When Children Teach You Valuable Lessons 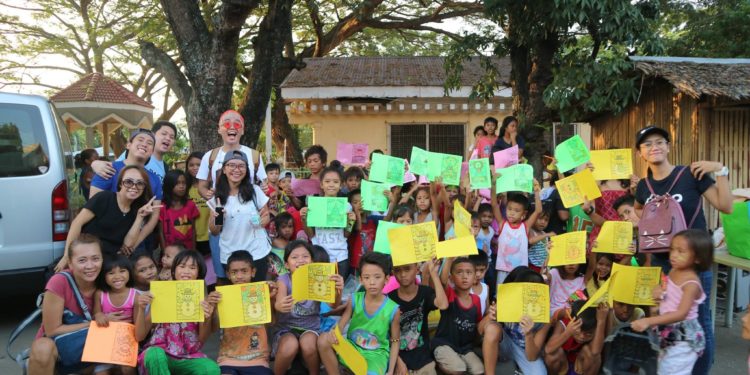 I had a great childhood.

Whenever I tell myself silently to think of a good memory, it would always bring me back to my childhood years. I grew up with a good set of parents who did their best to raise me well. Although there were a lot of times when we had problems with money or the lack thereof, I was privileged to be born in a family where I am provided with everything that I needed and much more. I was privileged to get to have piano lessons, have access to books that I wanted to read, have people that I could run to when I needed something, and most importantly, I was fed well. These are things that I have taken for granted until I reached the age of 16 and left home.

To cut the long story short, I began to volunteer in a shelter for abused and abandoned children. It was at that point where I saw the reality of other children in the world. I grew up in a community where all my friends had great families too. So when I first discovered this shelter, that was when I first witnessed the real world. And that changed me.

For almost three years, I would live with children, dine at the same table with them and sleep in the same bed with them. I would share Bible stories and in return, I would also listen to their stories. Children tell you a lot of nonsense stuff, but they also tell you a lot of things that make more sense. For children who didn’t own much, they were even richer than I am. Their ability to instantly forgive and forget and their heart to pray for others made them even wealthier than anyone in this world. For who else can equal to that abundance of love in their hearts?

When I left that shelter and moved on to another chapter in life, I forgot what it’s like to be with children once again. For years, I would spend a lot of my time just making a living, traveling, and blog every once in a while. I would occasionally donate to schools and outreach programs, but I never got to interact with children on a personal level again until I met the kids of The Lugaw Project.

I first heard of them when I joined the Scott Kelby Worldwide Photowalk in Danao last year. All of us who joined that photo walk donated some cash for the children in this organization. So when December came, my friends from Cebu Content Creators and I decided to do an art project with these children. 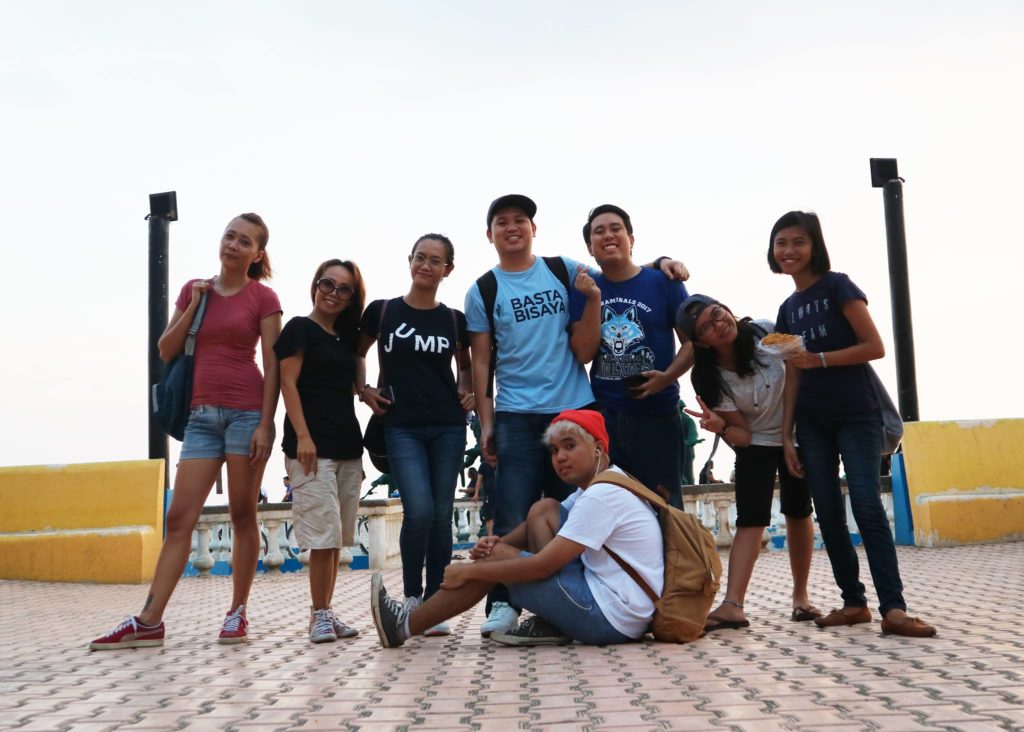 It didn’t go as planned. Our lack of preparation sent us scrambling like disoriented ants. We didn’t expect the number of children we would meet that day. We were supposed to do a detailed art lesson but we ended up just giving the kids all the materials we had and let them do whatever they want. It was a complete mess, but it was also fun! 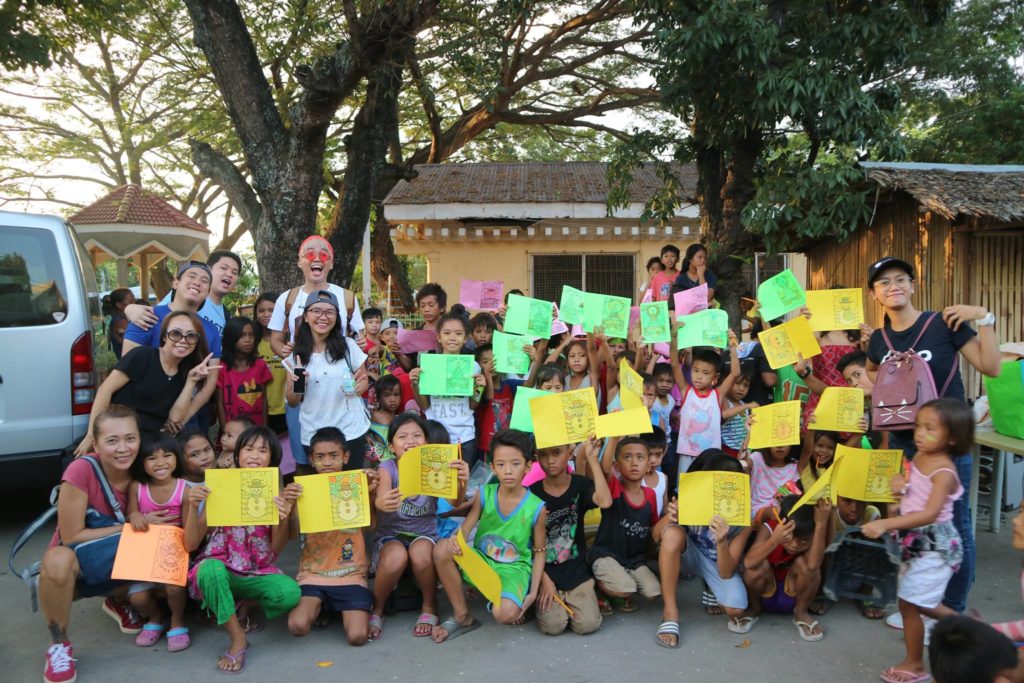 You see, the kids did not mind our lack of preparation and lack of materials. They enjoyed being part of that art session even though they had to borrow some coloring materials from others. Some didn’t have chairs or tables to properly color their Christmas cards but everyone was so absorbed in what they were doing that none of them minded any of the inconveniences. I walked around and talked to some of them. Their enthusiasm struck a chord in my heart.

Children also teach us to be patient. They are naturally active and full of energy and when they get near you, they would tirelessly ask a lot of questions that even Google could not answer. Indeed, children bring life to our silent and dull lives.

Children remind us to enjoy the ‘now’. As adults, we often try so hard to make sure that our plans in life are carefully laid out. We try so hard to have control over everything when in fact, we don’t. They teach us to lose ourselves sometimes in our creative pursuits without thinking too much of what could go wrong.

When was the last time you found yourself doing something that you love and lost track of time?

Now that I am in my mid-twenties, it feels good to have a memory of something that I did during my childhood. And that is exactly what I want for the children in The Lugaw Project. One day, when they are older and perhaps having families of their own, I want them to remember a wonderful memory of their childhood.

We often try so hard to mold the younger generation, but we forget that they also teach us valuable lessons every single day. Oftentimes, they seem to understand life more than we grownups do.

If you guys want to help the kids of The Lugaw Project, you can send them a message on their Official Facebook page.

10 Ways to a Plastic-Free Life