Call me ridiculous but the 2001 Meteor Garden series changed the lives of my generation. When this Taiwanese drama series aired in the Philippines, it became a huge phenomenon that people of all ages talk about it. Posters, CD’s, and any merchandise you can think of are sold almost everywhere. That’s how crazy successful that drama series is in the Philippines.

I was in 4th grade when it aired in the country. If I remember it correctly, the time slot of this drama is 5-6 PM. So right after school, my friends and I would hurriedly leave school to watch it. Our generation was so obsessed about it that the streets get empty when Meteor Garden is already played on TV.

In our defense, we were so drawn to it because it was something new. It was something we’ve never seen on TV before. Because of its success, Meteor Garden paved the way for the Asianovela trend in the years after that.

I rewatched the drama and I don’t understand why I was so crazy about it. Haha! Now that I’m older and have far more experience in life, I gotta say the entire plot was ridiculous. It was hard to finish a single episode. But to my younger self, F4’s charm and the epitome of bad boy image was definitely something. Oh, to be young and innocent!

In search of a Meteor Garden filming location

What I really wanted to visit was the university where they filmed the series. But the said university is located in the southern part of Taiwan. We were exploring the northern part of the country and going to the south just for this reason is simply not feasible. Luckily, there’s one filming location right in Taipei that is easily accessible via MRT and bus.

Just go to the MRT Red Line and get off at Shipai Station. From the exit, walk to General Market stop and ride Bus R19. Make sure to get off at Tianmu New Village and walk towards PS Bubu Cafe which is about 2 minutes away. 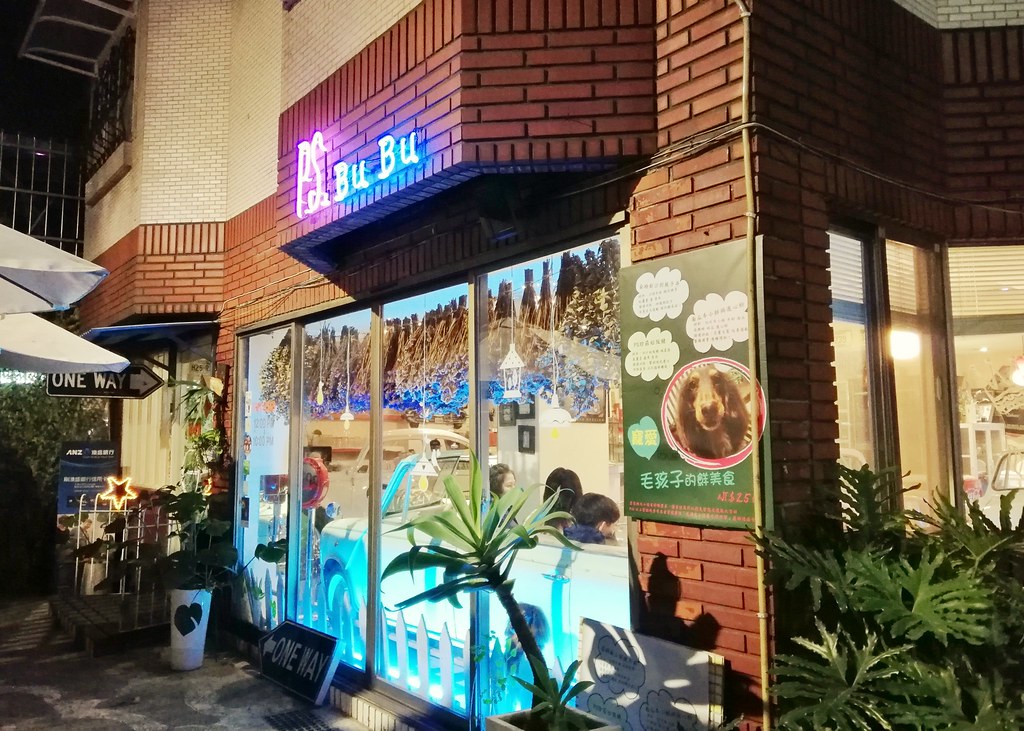 The restaurant was quite tricky to find especially that we arrived there at night. But after a couple of detours, we found it tucked away in a small corner of the street. Thank God for Google Maps.

PS Bubu Restaurant is a vintage car-themed restaurant. Its interior is filled with old stylish cars that were repurposed as dining tables. The restaurant gives a 70’s vibe and every corner is definitely Instagram-worthy. 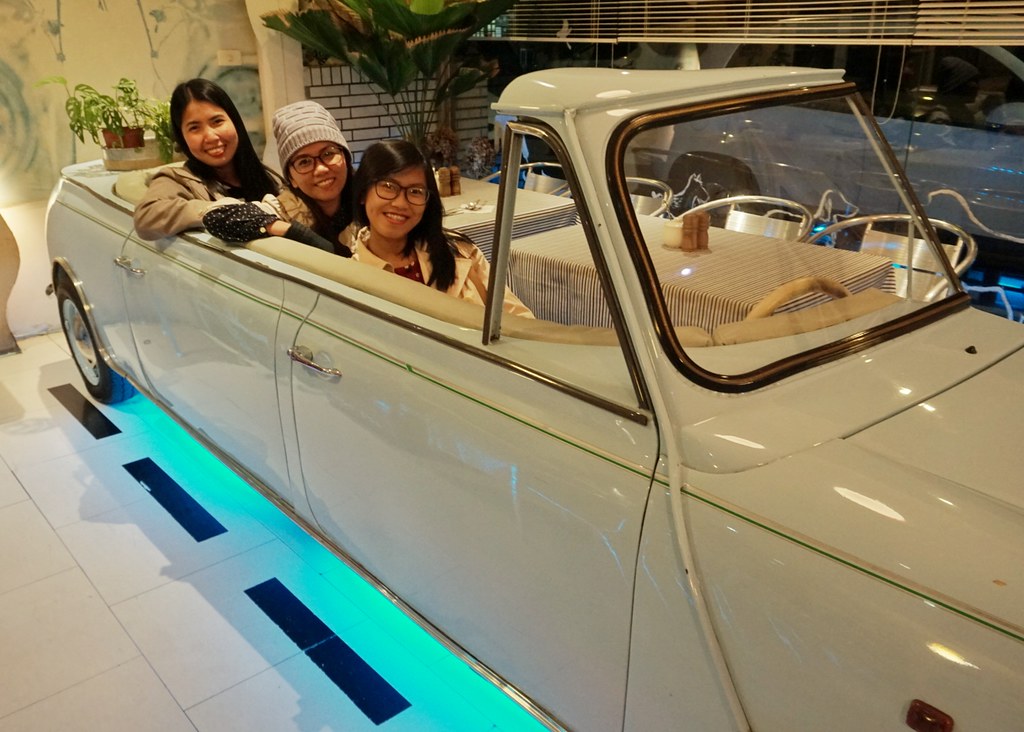 The Meteor Garden scene where Daoming Si brought Shan Cai on their first date is situated right at the center. You’ll need to call the restaurant if you want to make a reservation for this table. 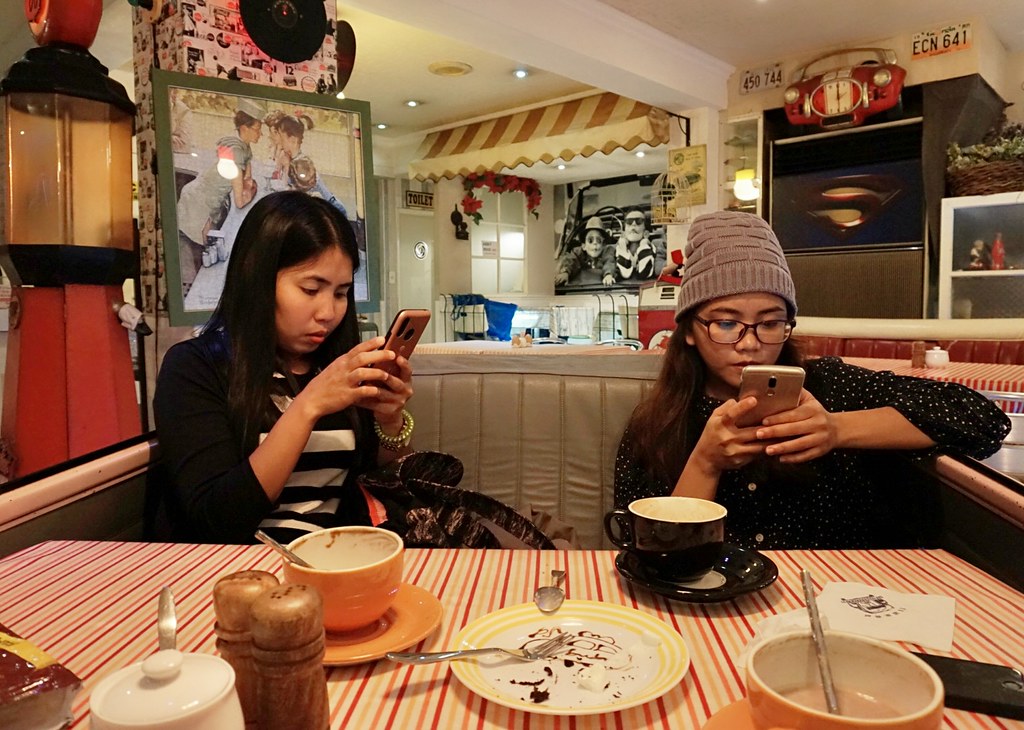 My friends and I had no clue about the reservation. Luckily, there were no reservations for this table that night. The owner, upon learning we were Filipinos, immediately offered it to us. She knew how Filipinos loved the Meteor Garden series. 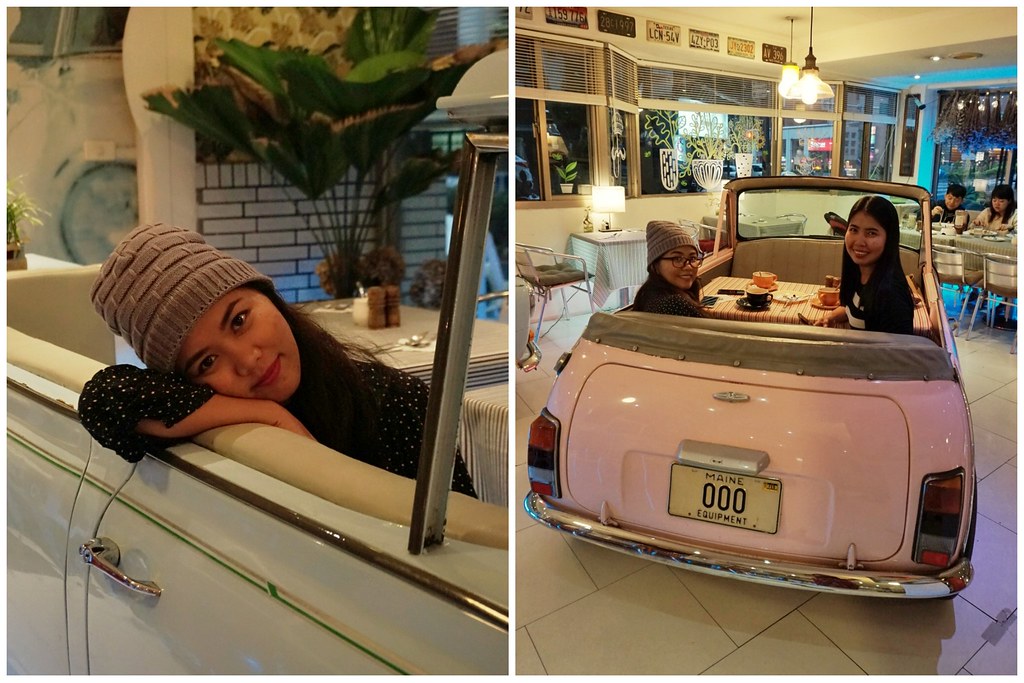 After we ordered some food, there was only one thing to do. We went all the way to this restaurant so it was only fitting that we recreate a Meteor Garden scene, right? Why wouldn’t you when you are actually in the filming location?

I have to say, my photo is on point. I just need a real-life Daoming Si to make it more realistic. *winks 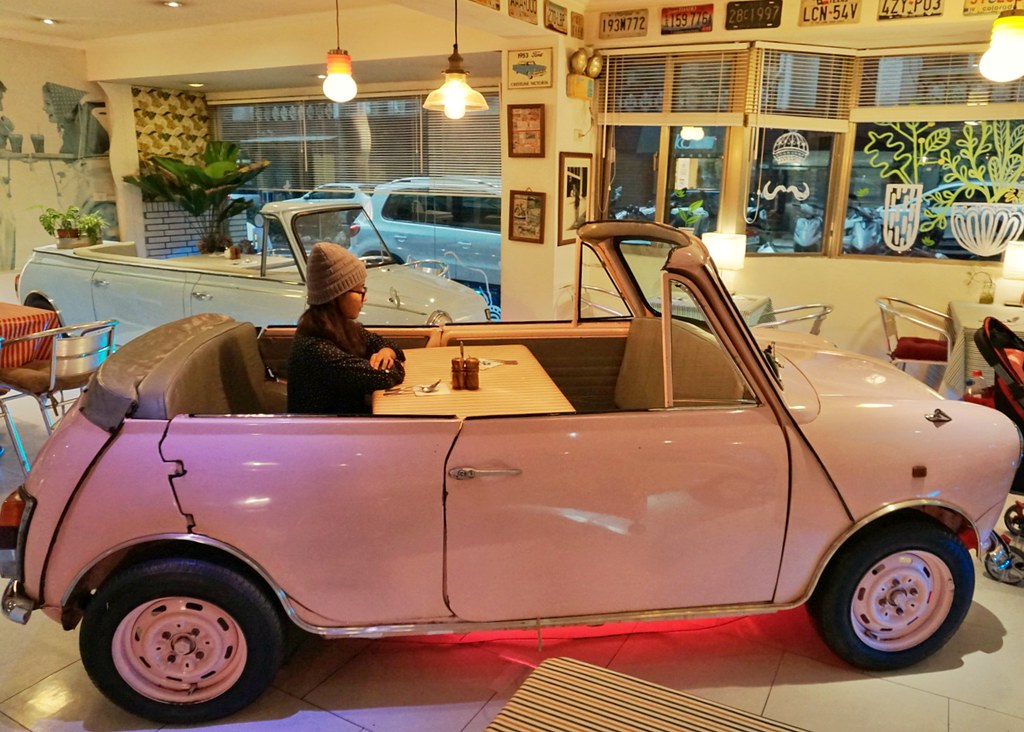 We had a lot of fun taking pictures inside. The food was a little pricey though. A cup of coffee can cost around NTD $230. Nothing special about the food as well, but if you are a Meteor Garden fan, I highly recommend visiting PS Bubu Restaurant if you ever find yourself in Taiwan.

Also read: Lost in the wrong bookstore in Taipei