There’s always that place you have visited multiple times, but never had the chance to blog. Simply because you do not have a story to tell. I have been to Mt. Kan-irag or more commonly known as Sirao Peak, several times, but I haven’t had the motivation to write about it until now.

Yesterday, my friends and I went to hike the panoramic trails going to Sirao Peak. I had no plans to go out of the house, but who am I to say no when the mountain calls?

We decided to do the long trail which starts from Sitio Baugo in Brgy. Budlaan, Talamban. I would say that going to Sirao Peak through this trail is probably one of the scenic trails in Cebu. There are several trails going to the peak, but we decided to do river trekking at Budlaan River System. Passing by gigantic boulders, and two waterfalls is definitely a hike worth doing. 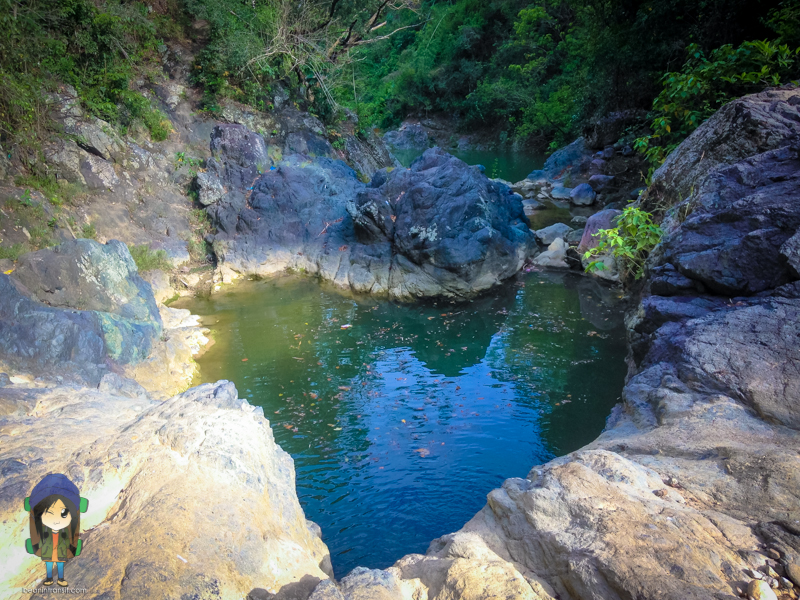 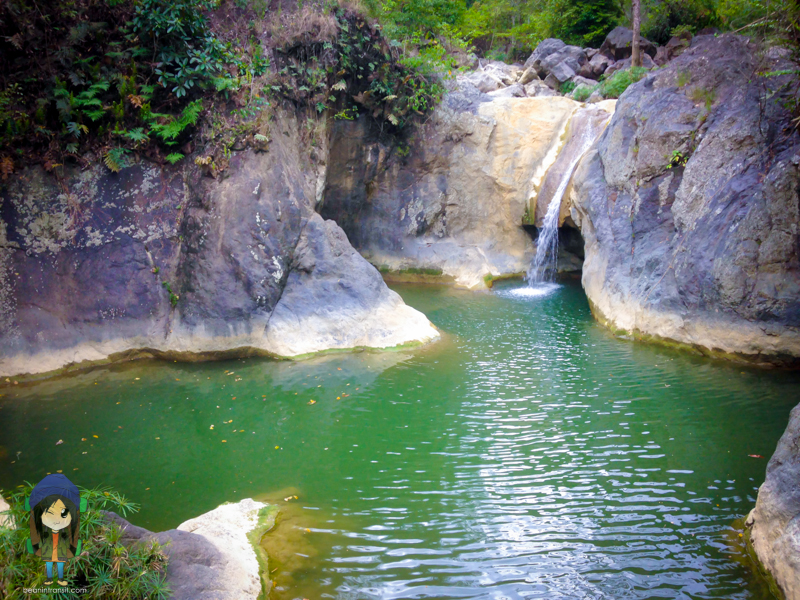 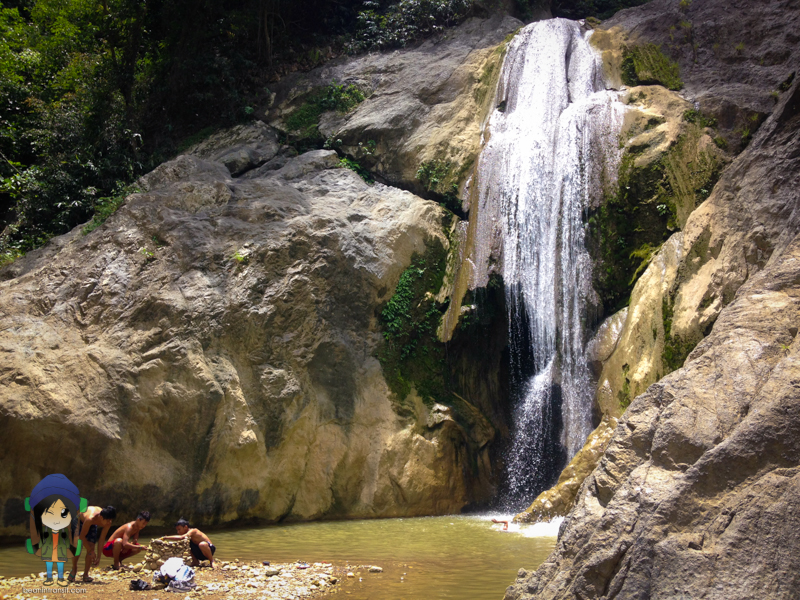 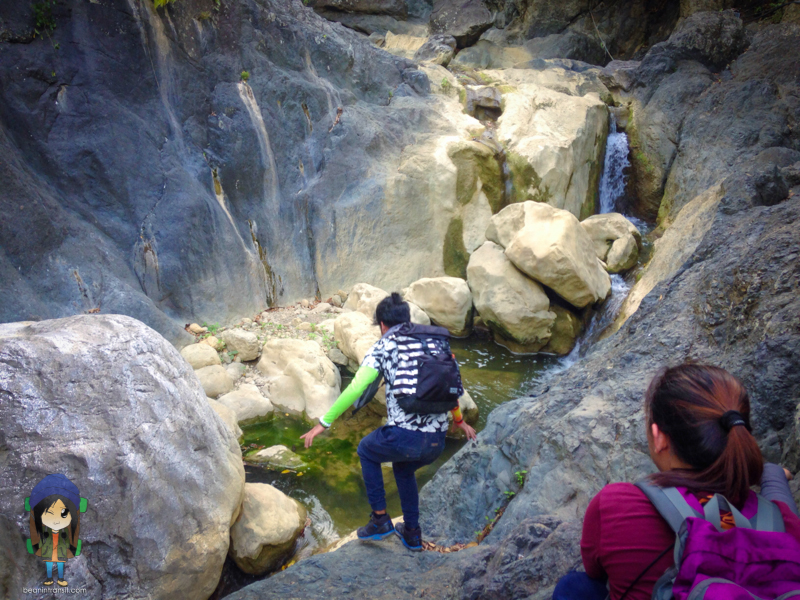 It was Sean of His Hidden Letters’ first time do a legit hike to the mountain. It was quite hard for him, but he managed to survive till the end. See you in the next mountain, friend!

I am already quite familiar of the trail so I kind of expected the trail difficulty, nevertheless, it was one hell of a backbreaking trek. 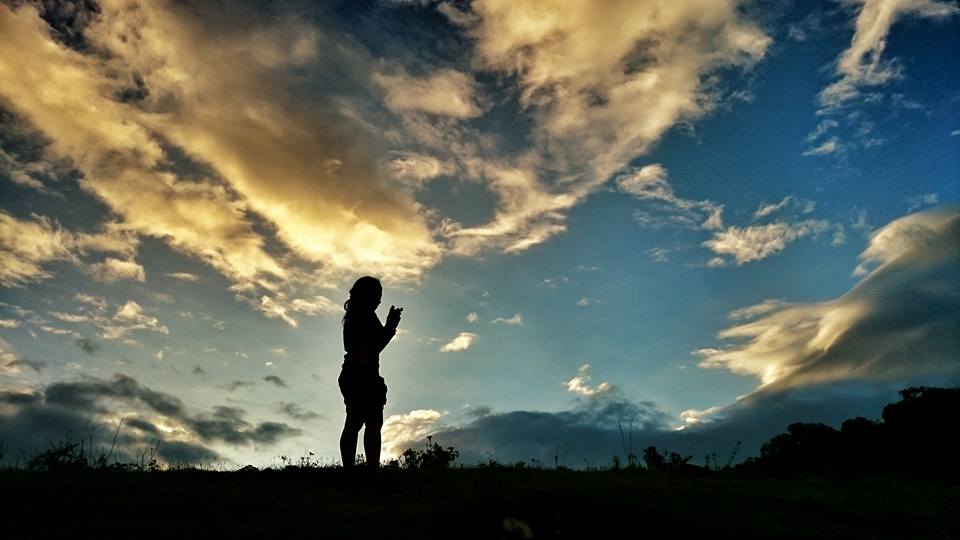 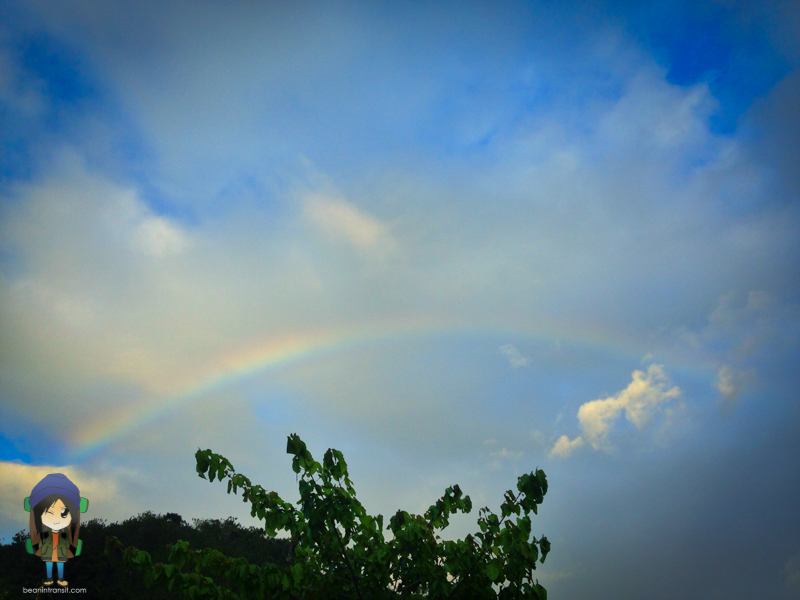 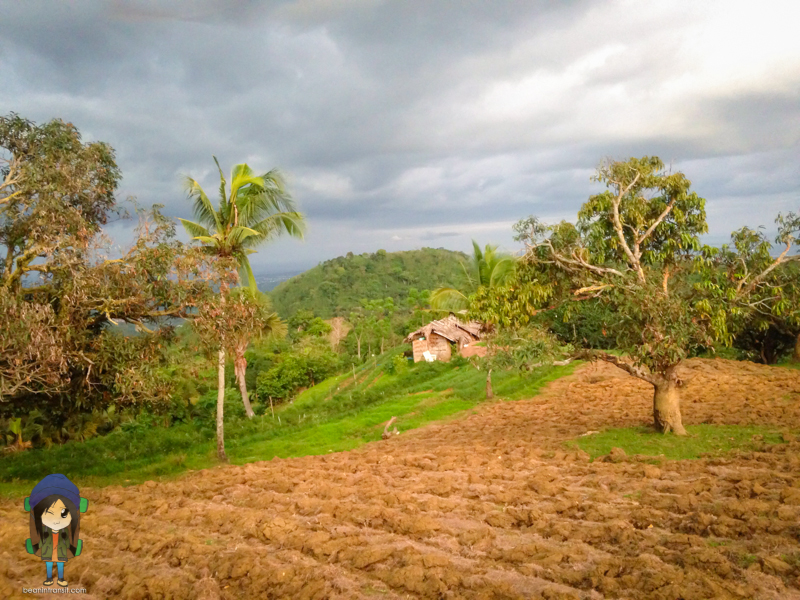 We started our trek a little bit late, so we decided to cap off our day at a campsite a few kilometers away from the summit. It was already dark when we reached the campsite, but good thing we didn’t have to cook our dinner anymore. I made sure to cook everything before the hike, so we didn’t have to bring a cook set. 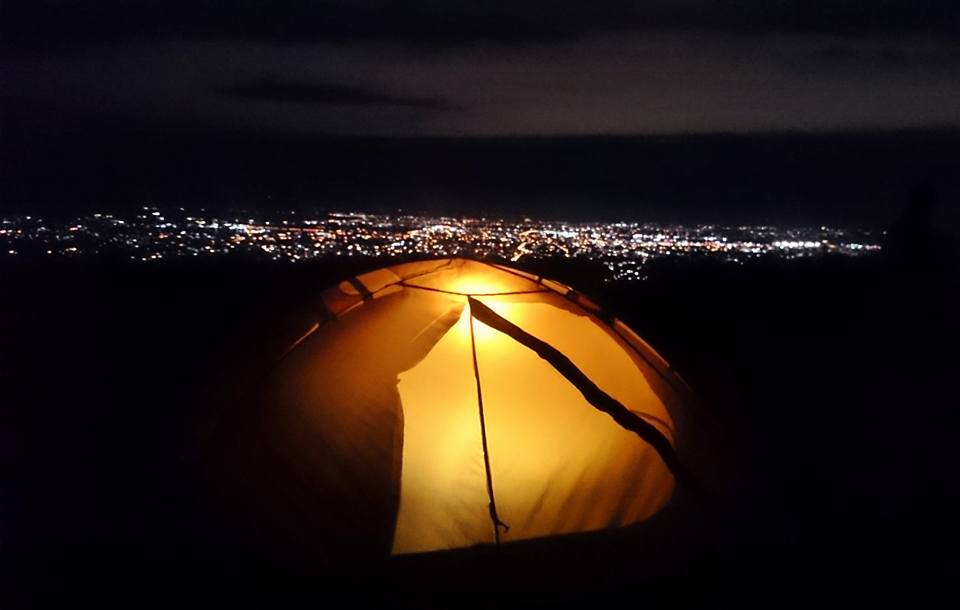 I don’t know about you, but I always meet the best people when I am in the mountains. I made new girl friends yesterday, Angel and Wen, and they are probably the one of the best mountain companions you will find. Also, I finally met Sir Mike of The Traveling Panda. I have been following his blog for quite a while. It’s always a great time to meet the bloggers behind the blogs you are following. 🙂 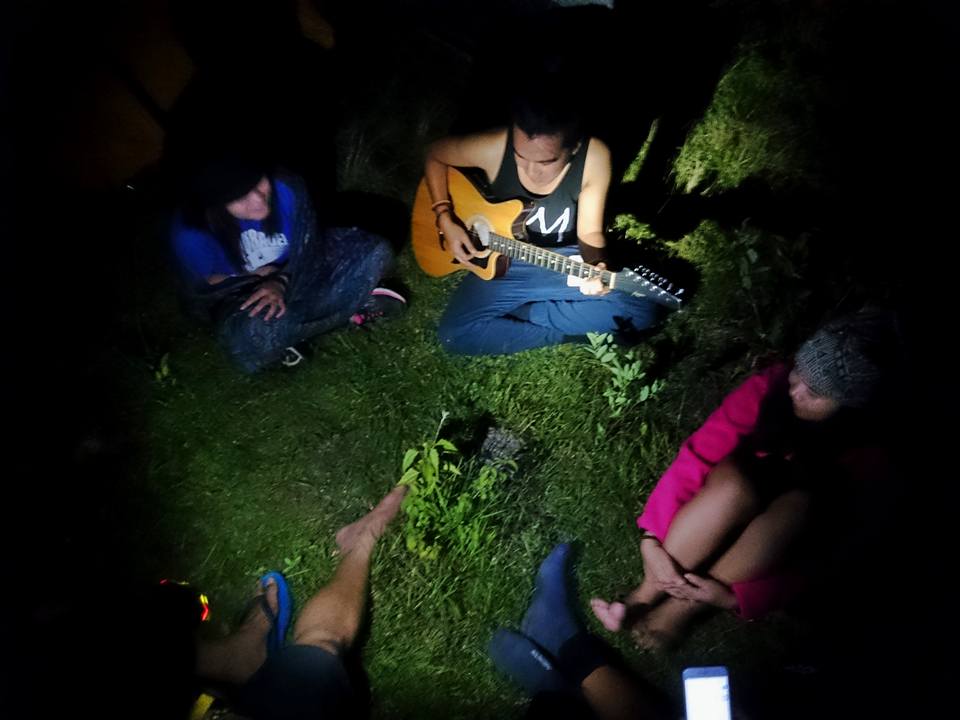 Prior to our hike, AJ of Wandering Soul Scamper told us he would bring his guitar. I was quite hesitant about the idea because I know bringing a guitar on a trek is pretty much challenging. But it was so worth it. We had fun singing a few songs, doing the 4-Chord Challenge, and playing this hilarious song about a fly who landed on someone’s nose. It was probably one of the highlights of our socials that night other than our similarly hilarious card game of Monopoly. 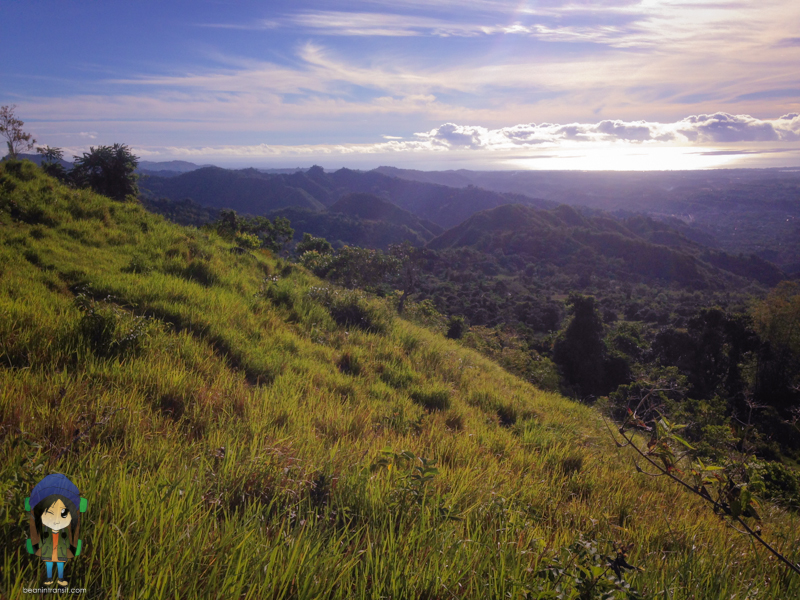 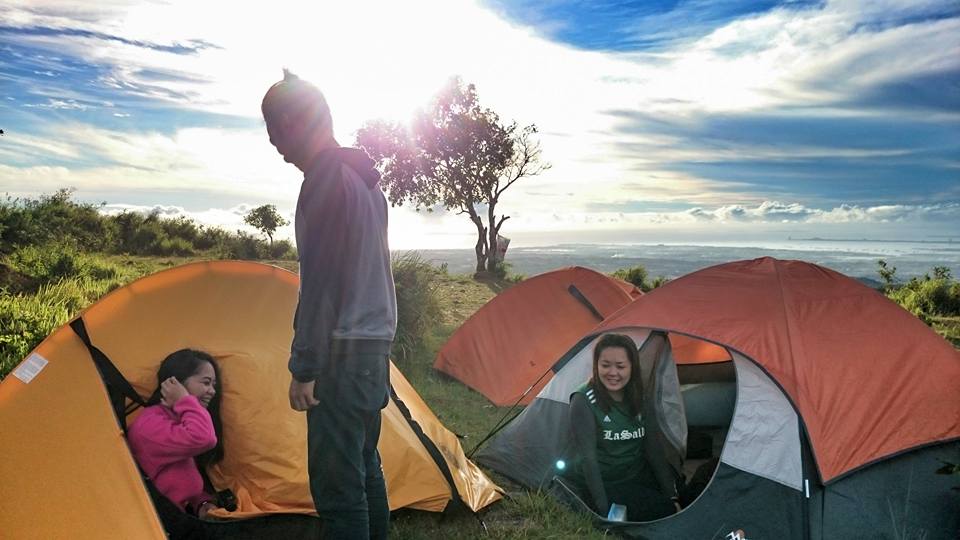 I woke up quite a bit late the next morning because I had a late night. The sun was already up when I woke up and didn’t have the chance to witness the sunrise. It was fine. I still enjoyed my stay at the campsite. 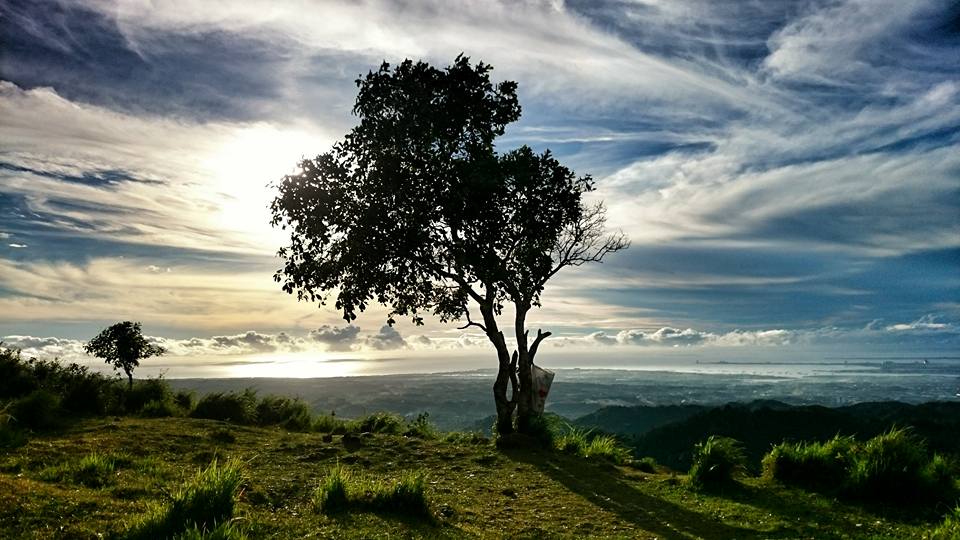 It was almost 9 AM when we resumed trudging towards the steep trail going to Sirao Peak. The worst thing about hiking towards Sirao Peak during golden hours, is that you will literally face the scorching heat of the sun. The last part going to the summit is an open trail. In fact, the first time I climbed this mountain, I almost fainted out of sheer exhaustion from the heat. The best time should be early in the morning, or late in the afternoon just before sunset. 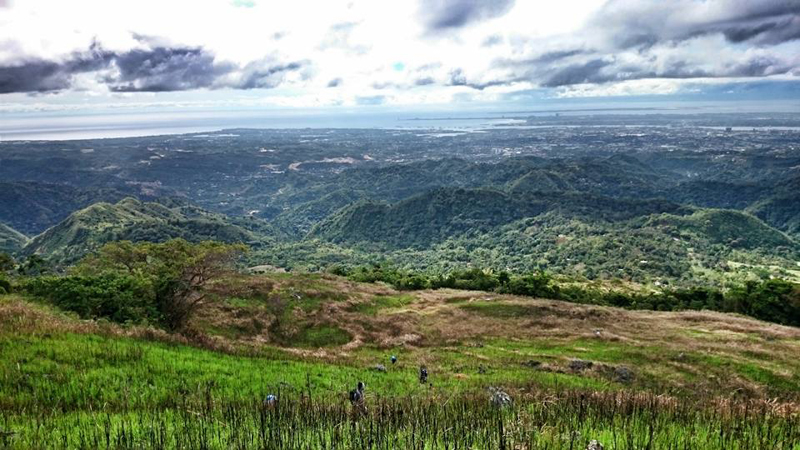 Reaching Sirao Peak always feels great, even after several visits. I guess that applies to any mountains. This was definitely one of my most memorable treks, and I am looking forward to the next.