It has come to my attention that a lot of people are saying that travel blogging ruins travel destinations. According to them, travel blogging is one of the factors that contributes to the destruction of the world’s most beautiful spots. They said that if only travel bloggers keep these things to themselves, then there wouldn’t have been an issue with our beautiful tourist spots slowly deteriorating.

While these are unfair assumptions, I would say that these people do have a point. However, I believe that the destruction of our tourist destinations should not be blamed to travel blogging alone.

I started travel blogging with no idea what kind of travel blogger do I want to be. The only thing in my mind was to write travel guides and my narratives, without actually thinking the impact it would make. It was only after I made a travel guide about the Celosia Sirao Flower Farm the day after this place went viral, that I realized my mistake. You see, I wrote this guide informing people how to get there. It was not a lengthy blog post at all. I only listed a few details in bullet points on what to expect when people get there, how much the entrance fee would be, and some facts about the Celosia flowers. 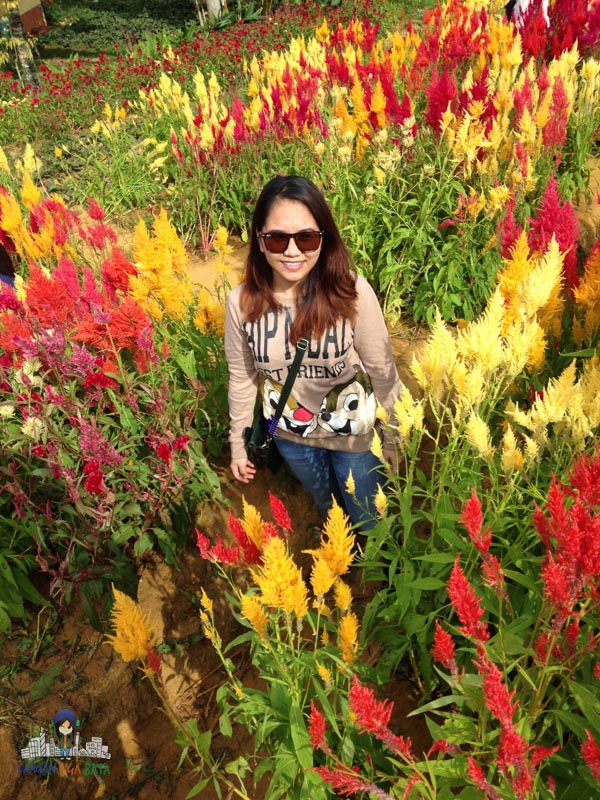 My blog was still Laagan Nga Bata during this time, and I did not expect that my blog post would rank number 1 on Google. Right after that, I started receiving emails and Facebook messages every day from people inquiring about the flower farms. In my end, I would also answer in haste without actually thinking that I could have made an influence to these people. I was straight-up guilty when I heard that the flower farm was destroyed due to the influx of visitors. I knew that I contributed to that destruction.

Yet on the other hand, I realized that it was not just my fault. The people who went there could have chosen to be responsible citizens. Instead, some people did not think that their actions would result to a negative social, economic, and environmental impact. But if I had given advice on my blog post for people to be more sensible, who knows? It could have made a difference.

What I Learned About Responsible Travel Blogging

Having said that, I learned that in the end, you can’t really tell all the people how they should behave. But at least, you got to try to inform them. Nowadays, traveling has become easier for our generation because of the Internet. Social media is a godsend to our generation. People can now easily search which place they should go next online.

As travel bloggers, we are the ones who contribute to the content these people are seeing online. We have a social responsibility to remind our readers the importance of taking care of our environment. Always remember to remind them to let the other people experience the same experience they have had in the places they have visited.

After all, travel blogging has never been just about letting other people see the beautiful pictures you have taken. It is not just about achieving those ‘blogger poses’. It is so much more than that.

A Night of Fun at Bacalla Woods ...