I live in a country where festivals are a big deal. If you visit the Philippines, you are guaranteed to witness and experience one. You just have to be in the right province at the right time of the month. That being said, one of the most celebrated festivals in the country is the T’nalak Festival in South Cotabato. T’nalak is a sacred cloth woven by the Tboli people of South Cotabato. Unlike any other festivals in the country, T’nalak Festival is an annual celebration that commemorates the founding anniversary of this province. Various events are being held in July that shows the culture and tradition despite modernization in this multi-ethnic province.

I come from a city where a month-long annual cultural and religious festival called Sinulog is also held. It’s one of the biggest festivals because it is the center of all Santo Nino celebrations all over the predominantly Catholic country. I’ve only experienced the Sinulog Festival once and even after that, I didn’t exactly enjoy the festivities. I am not really a fan of being in the crowd. There are way too many people and I can’t relate to all the merry-making.

Which is exactly why I was a little hesitant to attend the T’nalak festival last year. But I was living in South Cotabato for a month and it would be such a waste if I will not join the festivities, right?

I was with a friend and when we arrived in Lake Sebu, the guesthouse we were staying in had a poster with the schedule of activities of the festival. We decided we’d join the Tri-People Grand Parade in Koronadal City.

And of course, we were late.

The Tri-People Grand Parade starts early in the morning. We were staying in Lake Sebu which is about 45 minutes to an hour away from Koronadal City. We arrived in Koronadal City a few minutes past 6. The parade already started so we ended up just taking pictures of the bahay kubo exhibit in the streets instead. 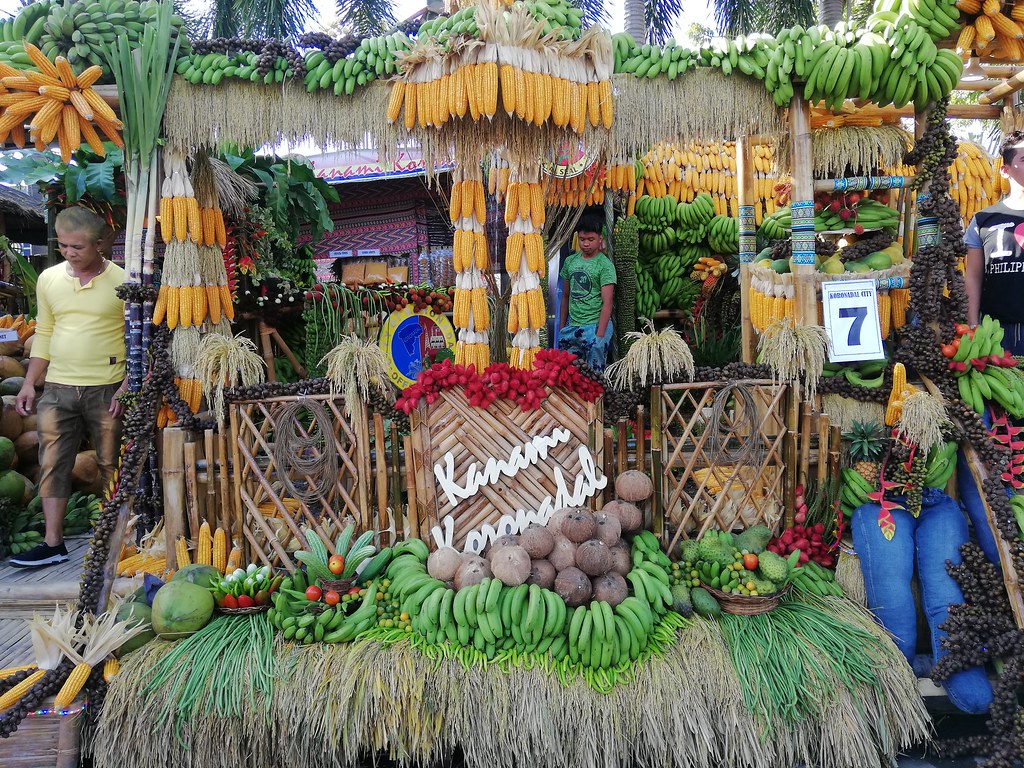 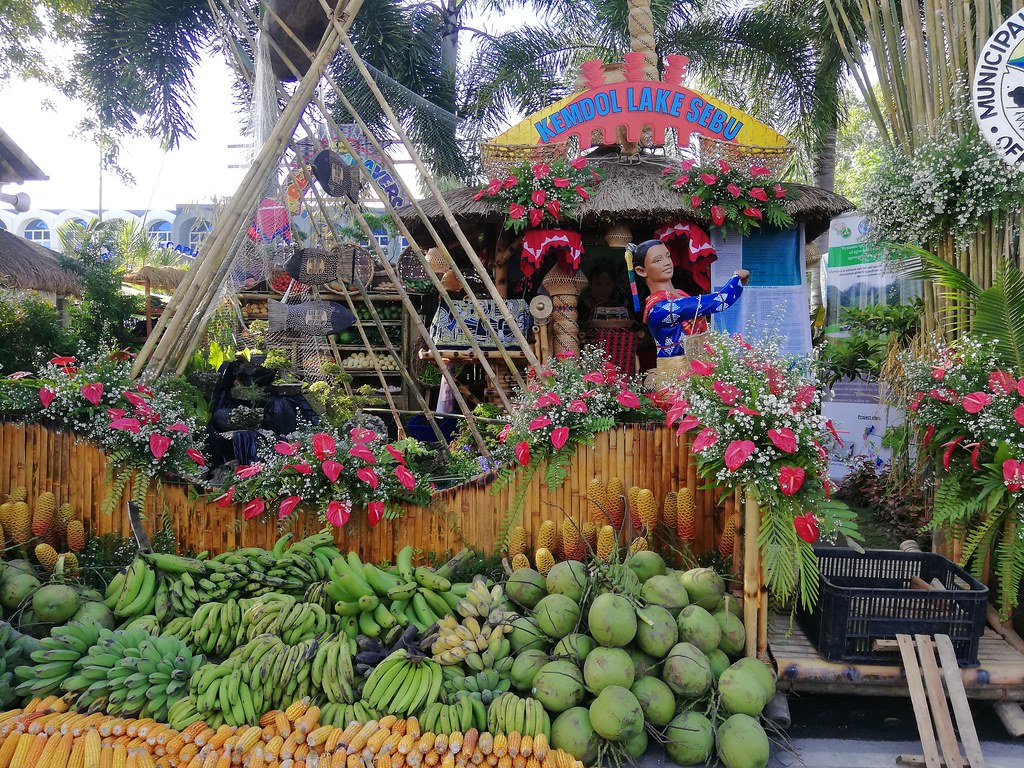 One of the culmination activities of T’nalak Festival is the Street Dancing Showdown. It was held inside their sports complex which was already full of people when we arrived. Thankfully, Louie of A Nomad’s Perspectives vouched for my friend and I so were able to go inside the complex as VIP’s – Very Insistent People. Haha! We were able to position ourselves alongside the official photographers. Baga’g nawng. 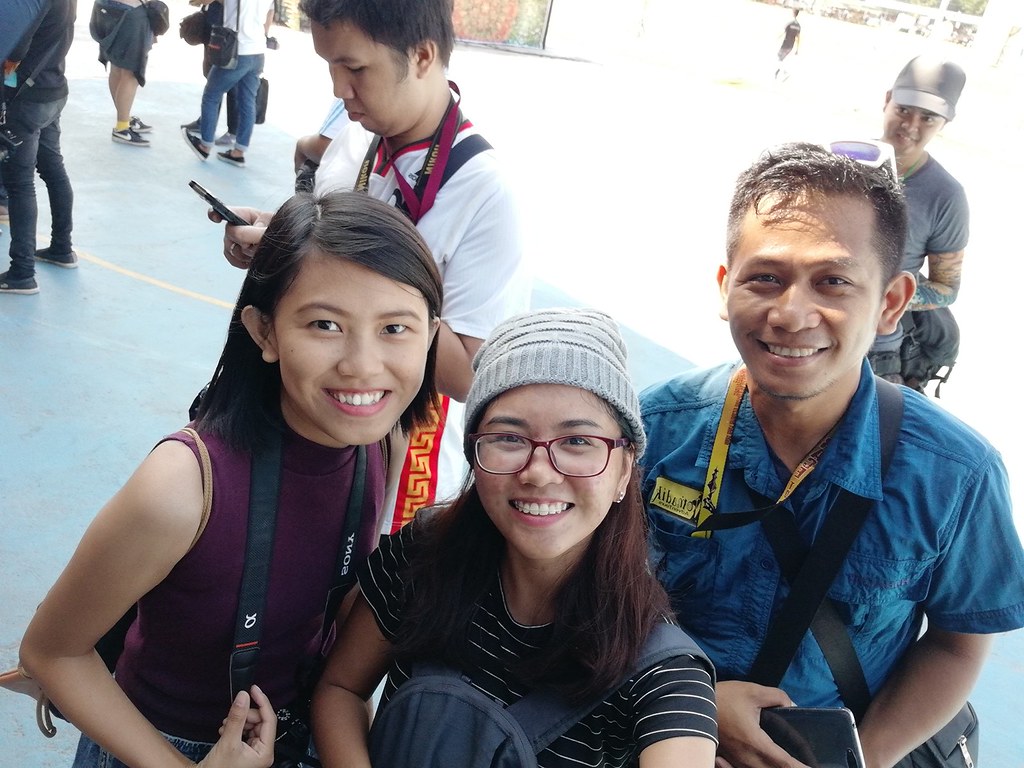 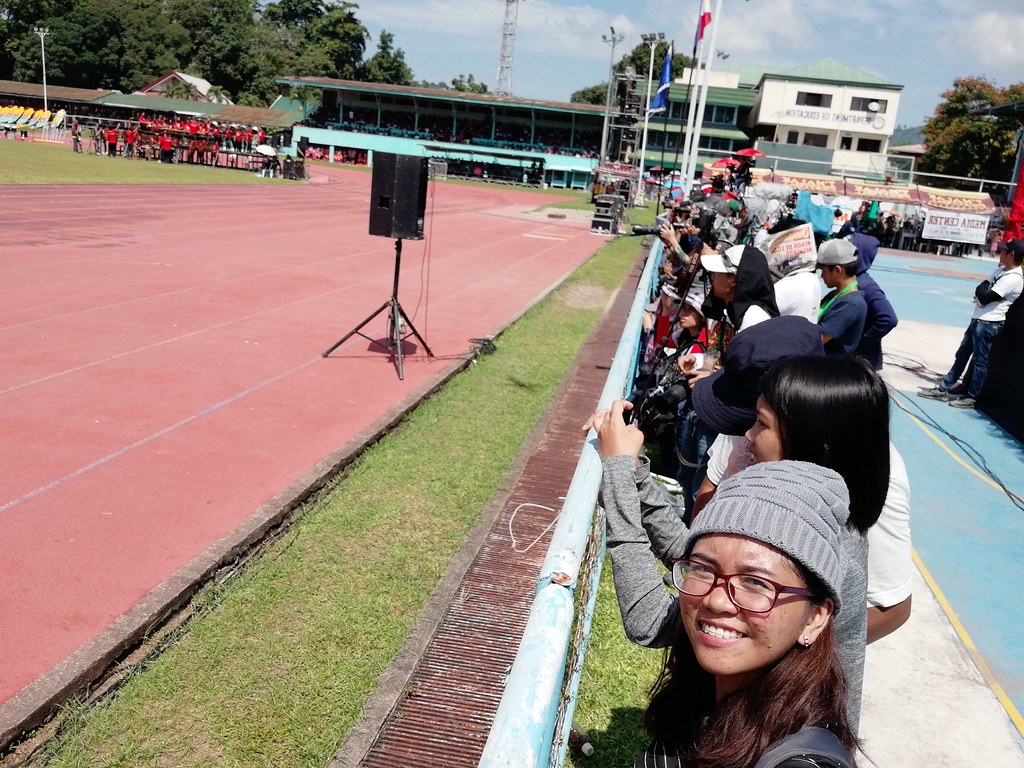 It was the first time I witnessed something as diverse as it. There was a mix of cultural dances from different groups that featured the Tboli, Blaan, Maguindanaon, and Christian communities of South Cotabato. Having lived in Cebu most of my life, I didn’t really experience a mix of culture in my day to day life. So to witness all of it in a single event was truly a great experience. 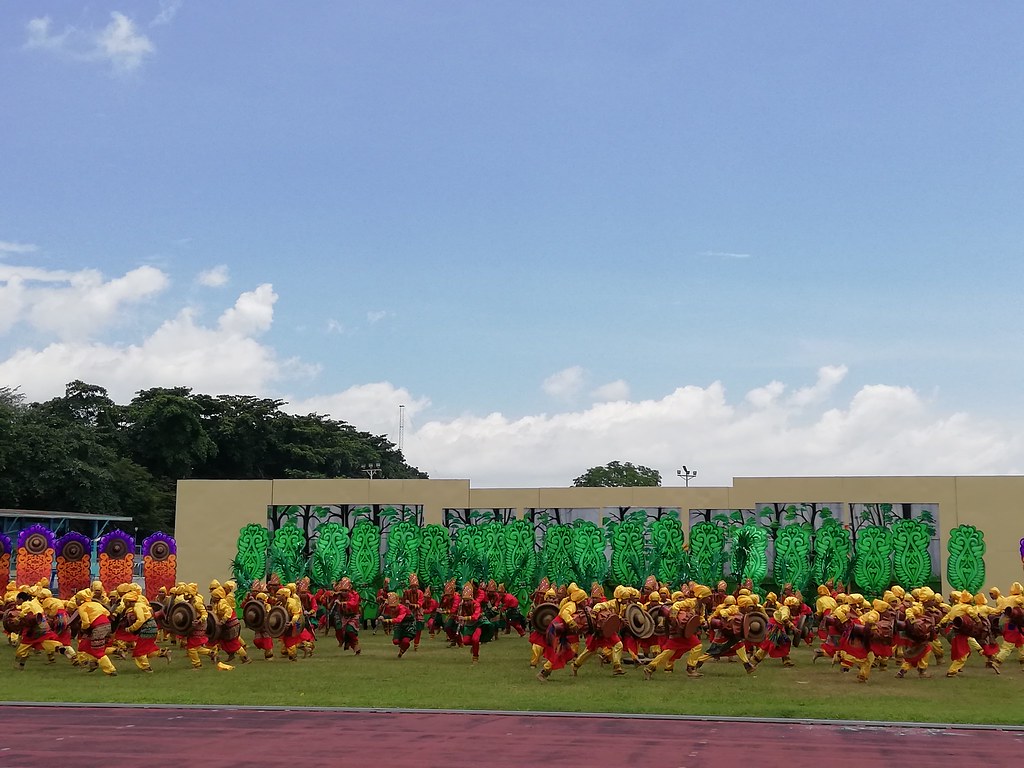 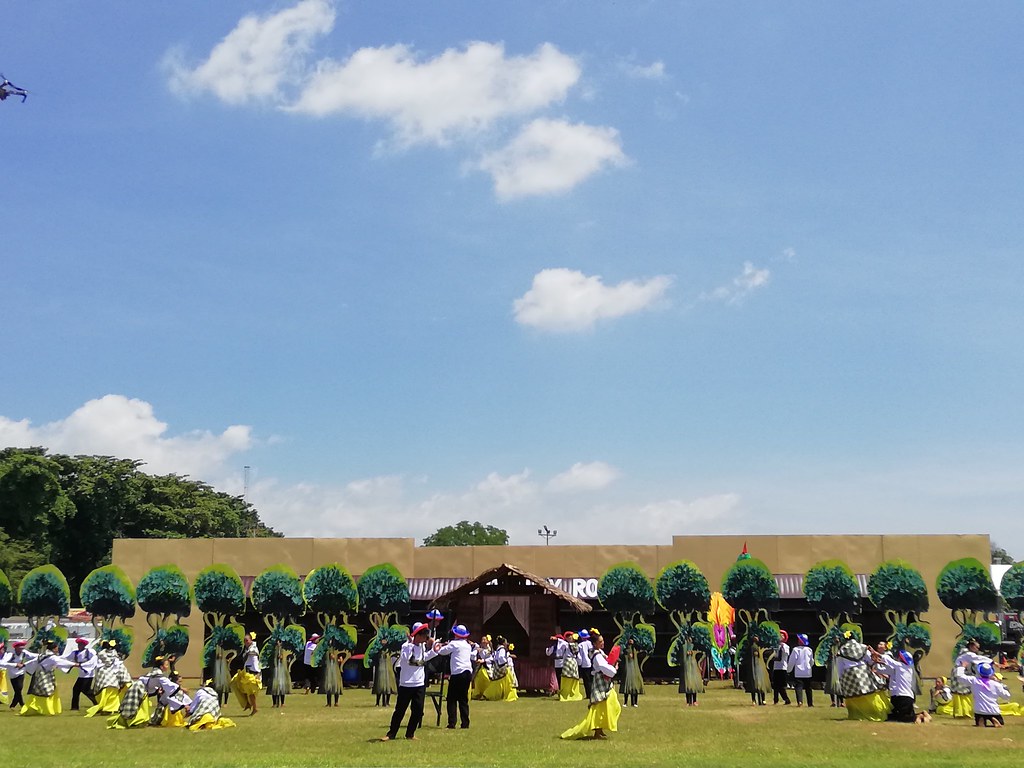 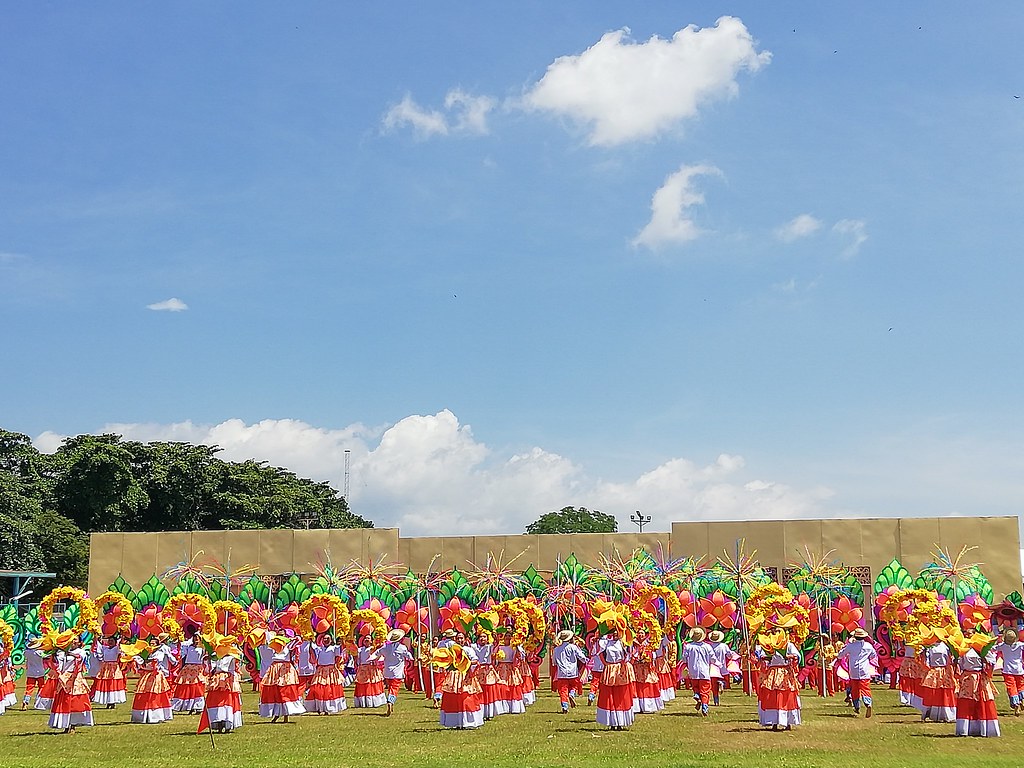 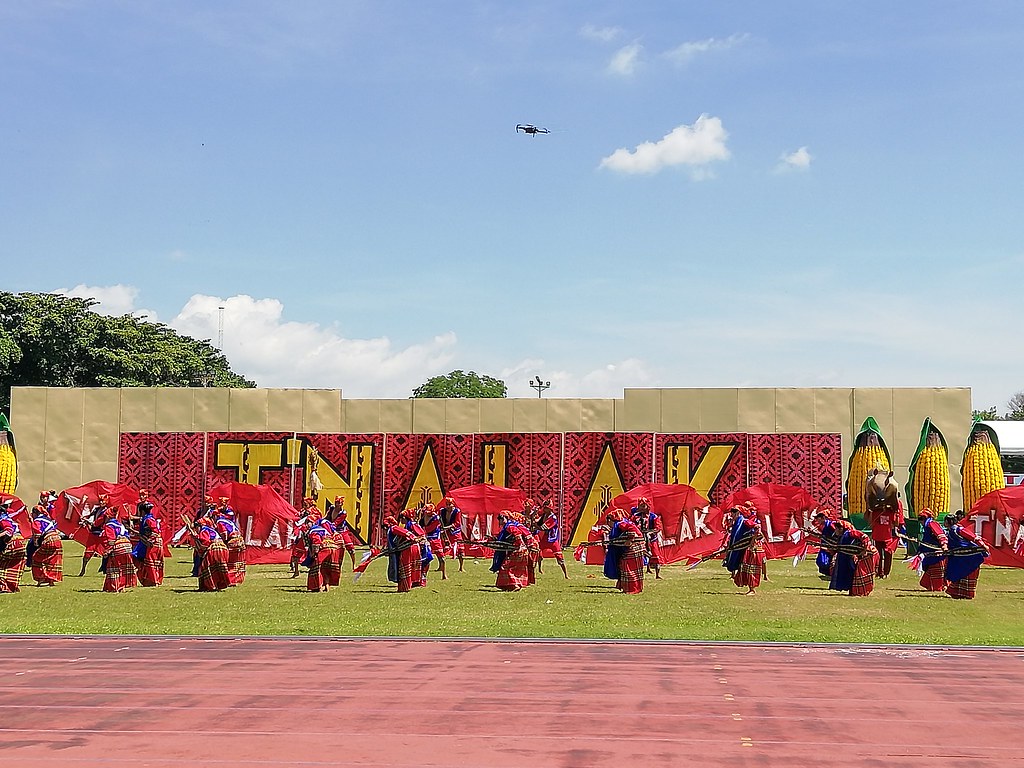 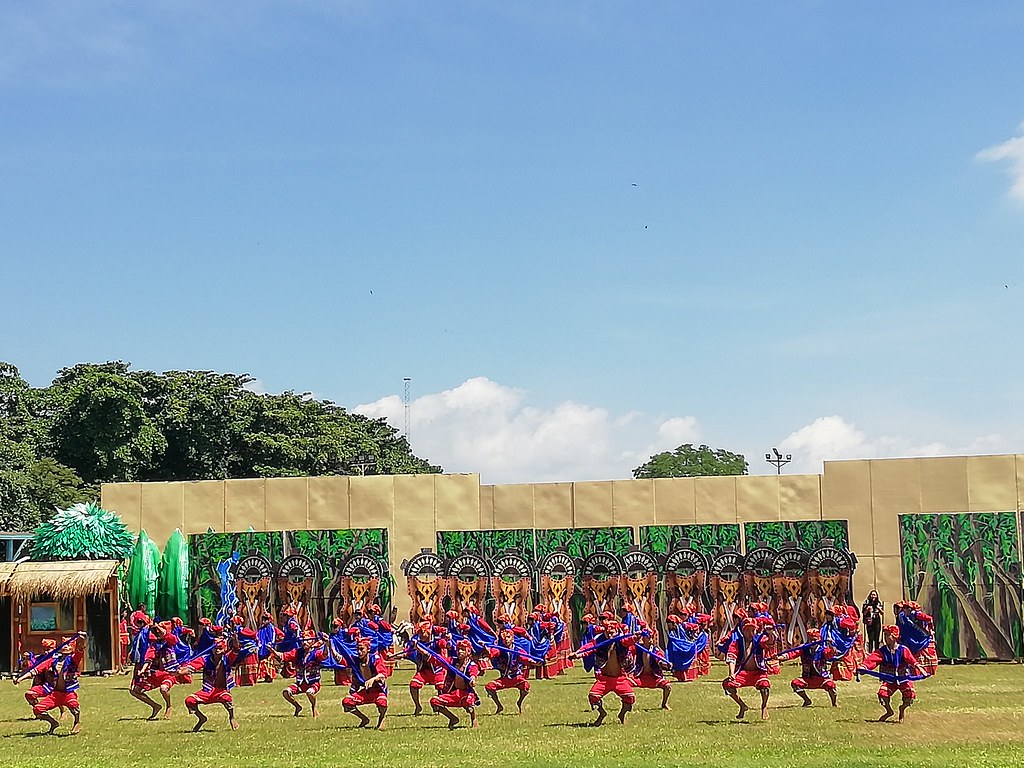 And the music? My god, I love the music of the south! It’s one of the reasons that pushed me to go back to South Cotabato because I wanted to hear more of the unique sounds that I only get to hear in this part of the country. In fact, I want to learn how to play the hegelung because playing it is so different from playing other instruments that I know. One day, if I have more time, I will really try to learn it.

A tapestry of culture and tradition

T’nalak Festival is definitely a tapestry of culture, people, and tradition. It’s a good reminder that a mix of culture is good because it teaches people to be more open-minded and lose the attitude that one’s own culture is better than the others.

So if you happen to be in South Cotabato in July, I highly recommend joining the festivities if you can. T’nalak Festival is a festival you should attend at least once in your life.