Johanna Marie Frejoles Leave a Comment on Mt. Talinis: Climbing the Horns of Negros for the Second Time

I didn’t reach the summit the first time I climbed Mt. Talinis three years ago. The moment we arrived at the summit crater lake after a 10-hour grueling climb, we were welcomed by a strong gust of wind and heavy rains. It was always at the back of my mind to go back. So when my aunt invited me to climb this mountain along with some of her friends, I canceled all my plans and traveled to Negros.

I did have reservations though. I haven’t been actively hiking for several months so I was a little worried that I might not survive this arduous climb. The group chose the Apolong-Bediao Trail and I knew exactly what to expect. We did the Apolong-Apolong traverse the first time I climbed the mountain so I was the only who knew how steep this trail is. It’s a major climb that you can’t just easily underestimate.

So a week before the climb, I went to a nearby popular hiking trail in Cebu, Lugsangan Peak, for a prep climb. I knew it was not enough but I had to have at least a little preparation before I’d embark for another major climb. I have so much respect for this sport that I dare not climb any mountain if I know I’m not prepared. It’s a huge disrespect not just to the mountain, but to all the people who take mountaineering seriously. Do not be careless enough to climb a mountain unprepared.

Another thing that I made sure was to get a porter. I’ve never done it before but I knew that I wouldn’t be able to carry my backpack while climbing Apolong trail. I had enough weight training the first time I climbed Mt. Talinis so it was nothing. This time though, I didn’t. I may have strong arms and legs, but carrying a heavy backpack while climbing a steep mountain is another story.

The steep ascent to the summit crater lake

Mt. Talinis was definitely kinder to me this time. The weather was absolutely beautiful so the steep ascent to the summit crater lake was not that difficult. It was still challenging but one that would have been more difficult if the weather was bad. 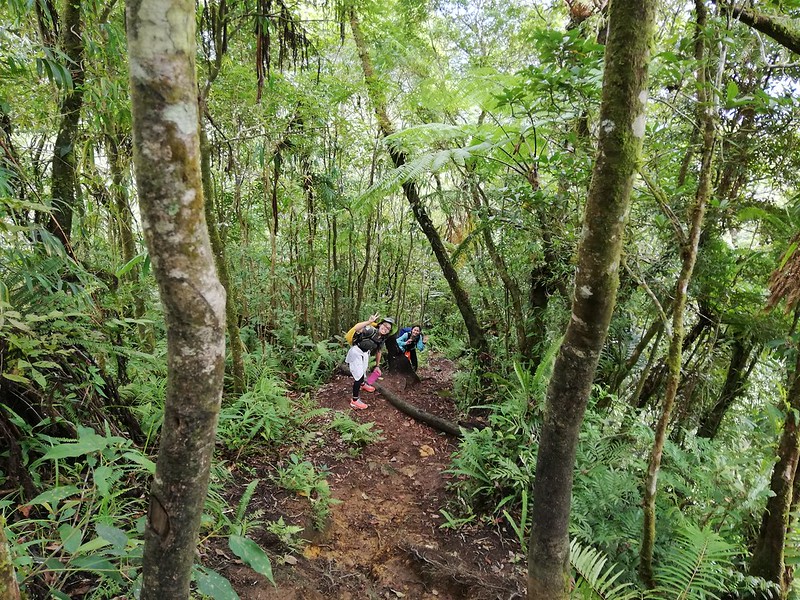 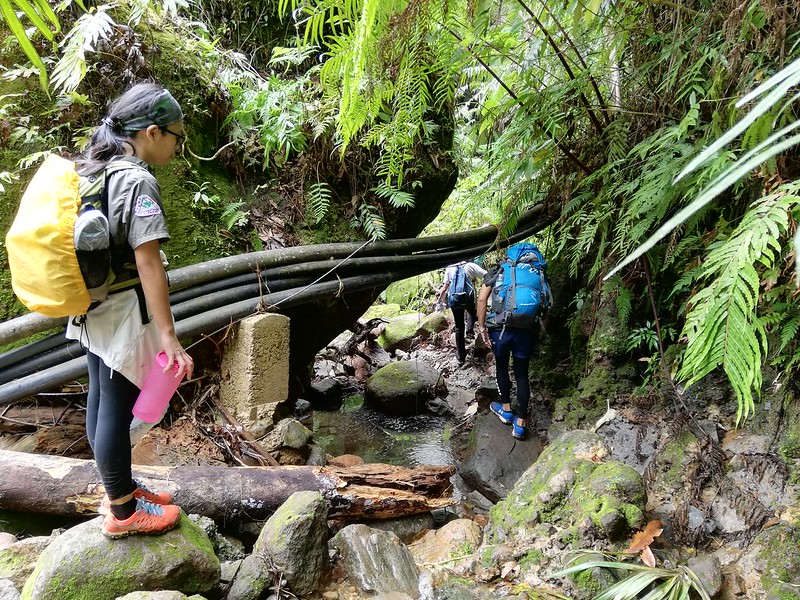 The climb was also fun because of my fellow climbers. I didn’t know anyone except my aunt so I didn’t think it would be something I’d totally enjoy. But they were a fun bunch and I’m glad I met them in this climb. Truly, you meet the best people in the mountains. 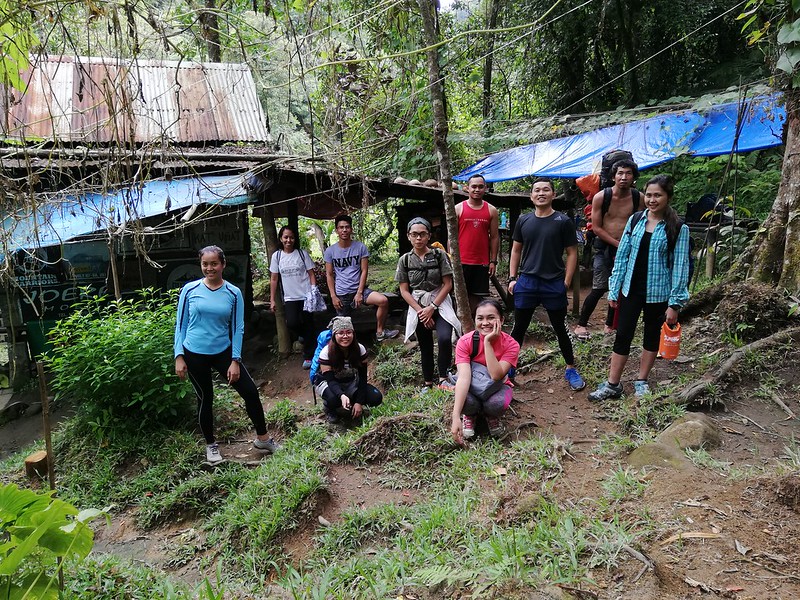 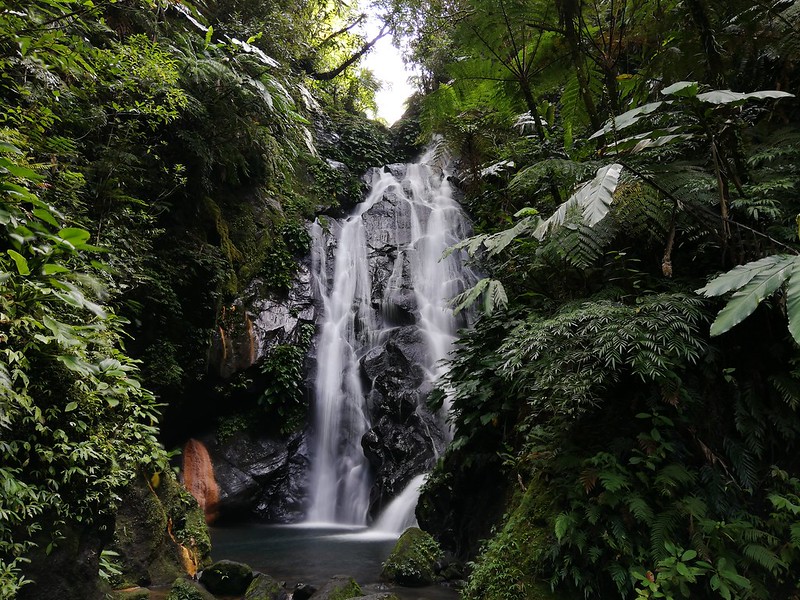 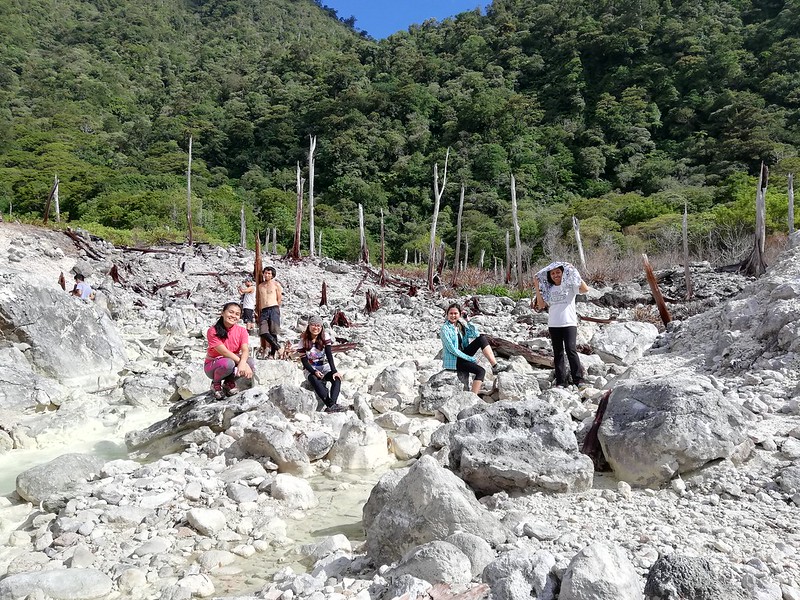 Surprisingly, we arrived at the summit crater lake earlier than expected. Perhaps, it was also because of the good weather. Lake Nailig is as beautiful as I remembered. Only this time, I got to enjoy the entire view because the fog was not that heavy. 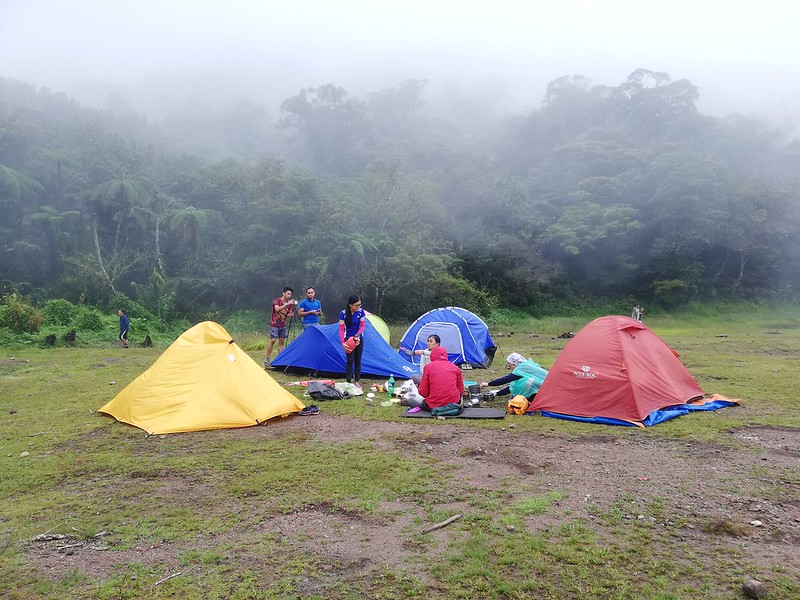 It was a fun night that involved laughter and giggles. They were new friends – all strangers to me – but it felt like we’ve known each other for a long time. 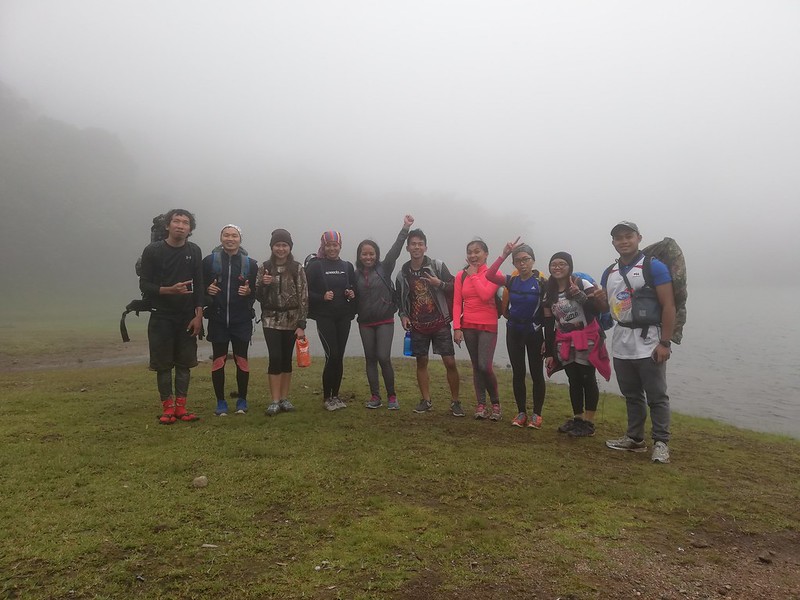 To the summit of Mt. Talinis!

I woke up at the sound of my phone’s alarm at 4 in the morning. I forced myself to get out of the tent to wake myself up. Ahhh, the cold gust of the wind definitely woke me up. We then prepared our headlamps and proceeded to the summit.

I was ready. It was a revenge climb after all.

They weren’t kidding when they said that the way up to the summit of Mt. Talinis is ten times steeper than Apolong trail. You’d have to endure 30-40 minutes of non-stop ascent to a cold, dark, and slippery trail. I could have sworn we were climbing at 70-degree angle. My glasses were fogging up like crazy so I had to remove it because I couldn’t risk making a wrong move. We had to rely on the clinging stem roots.

After what seemed like a never-ending ascent, we finally reached the summit only to see that there was no view at all. The fog was heavy and unforgiving, but I was not disheartened. After all, my only goal was to reach the summit. Never mind the view. At least, I have one more reason to go back.

When the mountain talks, listen.

I always say this; every climb has a story. And a story always has a lesson to those who listen.

Mt. Talinis taught me that you don’t have to reach the summit to enjoy the climb. It’s not always about reaching the top. You climb upward and you climb down and it’s the moments between those that make climbing mountains fun.

And if the mountain didn’t open its arms the first time, you can always try next time.