Moving to the City of Pines used to be an exciting prospect for me. Among all the cities in the Philippines, it’s the only one I can think of that has the coolest weather and is near the mountains. Baguio City is located within the Cordillera Central mountain range which makes it the most appealing place for a mountain lover like me.

For the past few months, I have been doing a lot of research about the possible cost of living in this city.  I don’t know anyone in Baguio which is why there are so many things I still had to learn about. I contacted apartments and boarding houses to see if I can afford living there. Still, there were so many things I had to know before I can make the final decision. Like, the cost of setting up Internet connection and food expenses.

Luckily, my aunt invited me to go with her to Baguio City. I haven’t been to Baguio in 6 years! She was there for a seminar. I happily went along so I can check out the city on my own. I wandered around the city for a week and did all the mundane things I could possibly do. Instead of just visiting the popular tourist destinations, I went where the locals go. 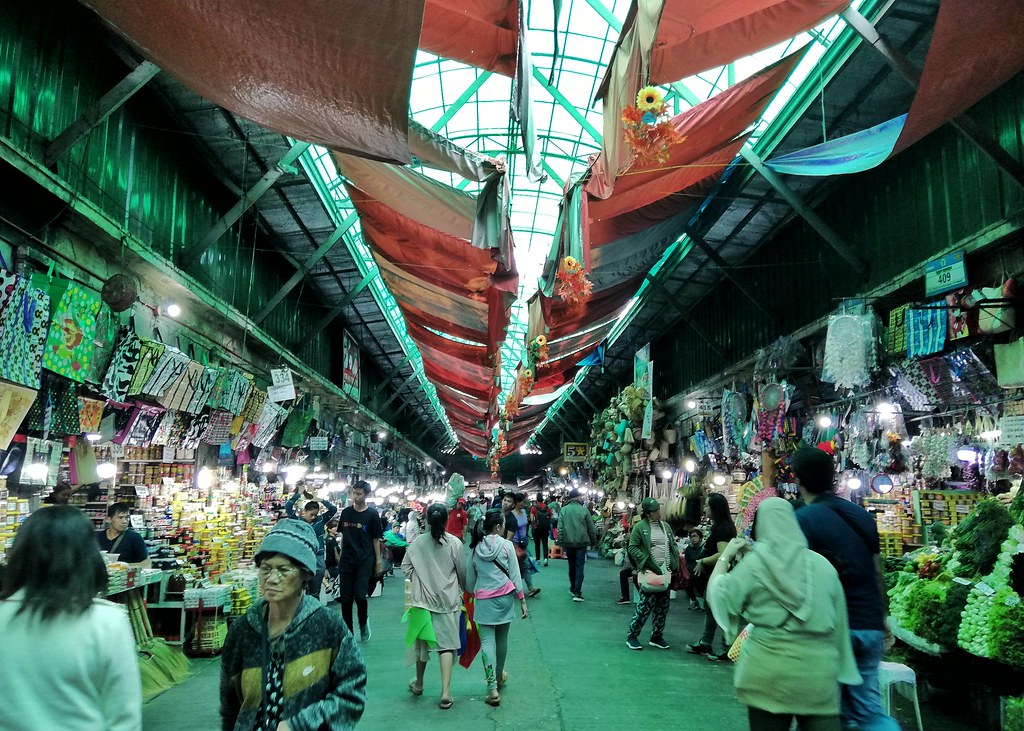 I went to the market where the locals buy fresh produce. I checked out schools, call center companies, and government offices and observed how people go about their daily lives. In the mornings, I went where people run and jog. In the afternoons, I went to places where people like to hang out. 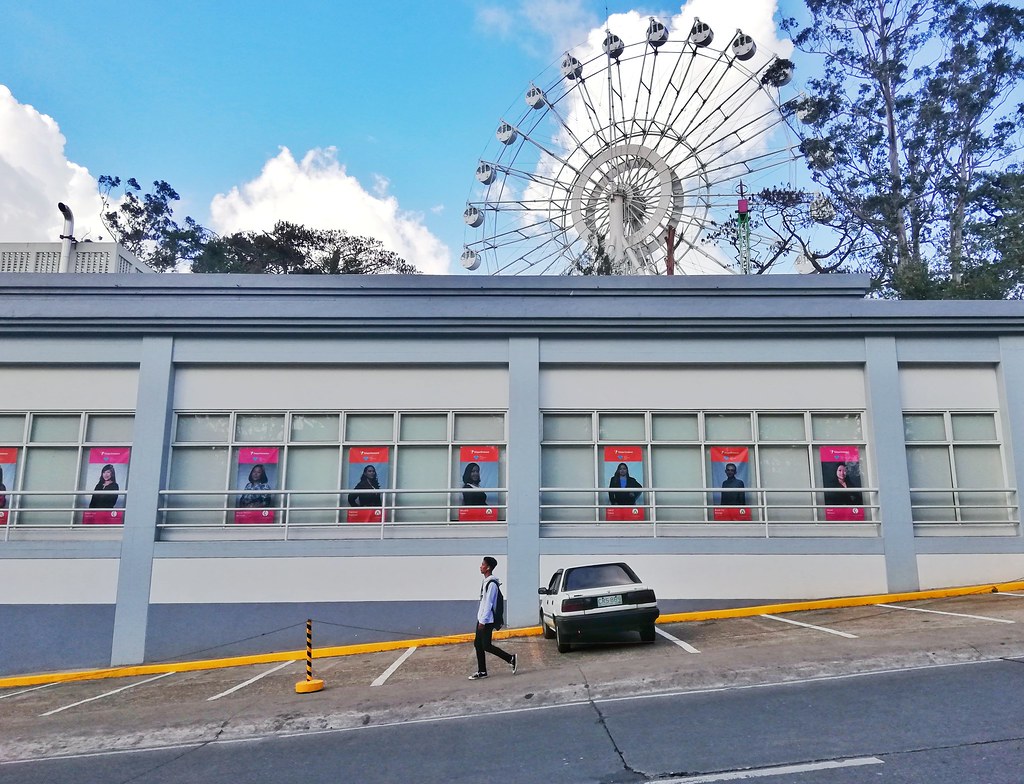 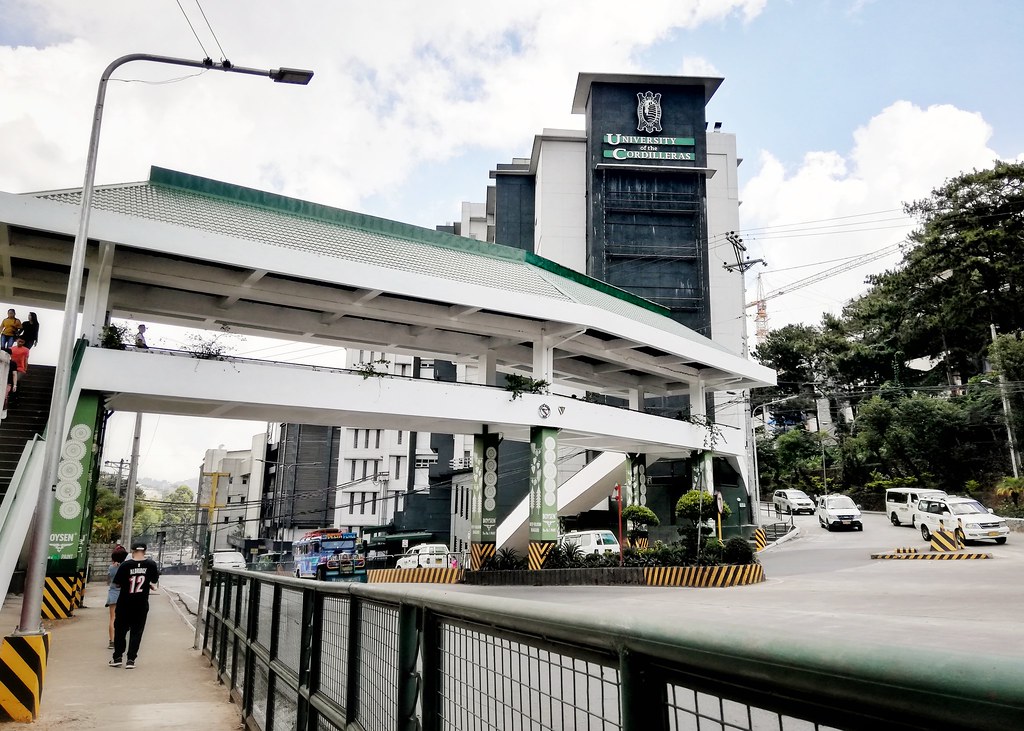 What I love the most in Baguio City

Apart from the cool mountain breeze and beautiful sceneries in Baguio City, what I love the most is its walkable community. Almost every place is accessible by foot. Baguio City may look absolutely confusing because of its winding roads, but once you familiarize the surroundings, it’s actually very simple. 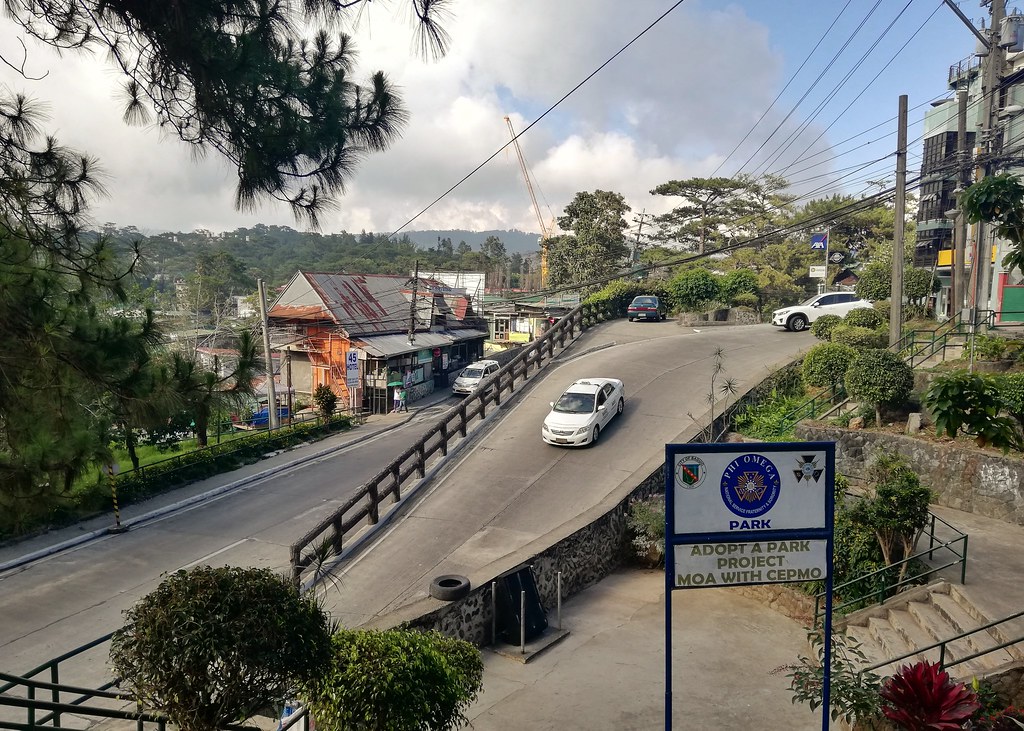 You can tell that Baguio City is a livable city because of its sidewalks. There are proper sidewalks everywhere that is why I highly recommend walking if you ever visit this city one day. I love places that promote a culture of walking because it allows social interaction subconsciously. This is something that a lot of us no longer value especially that we are becoming more reliant to electronic communication. 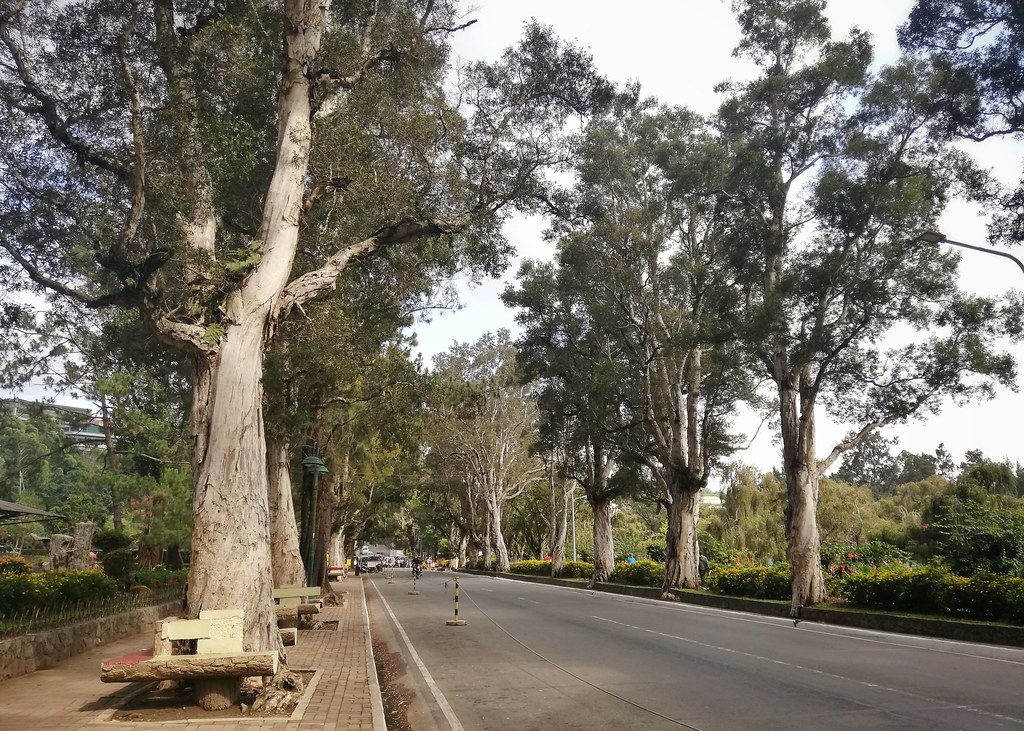 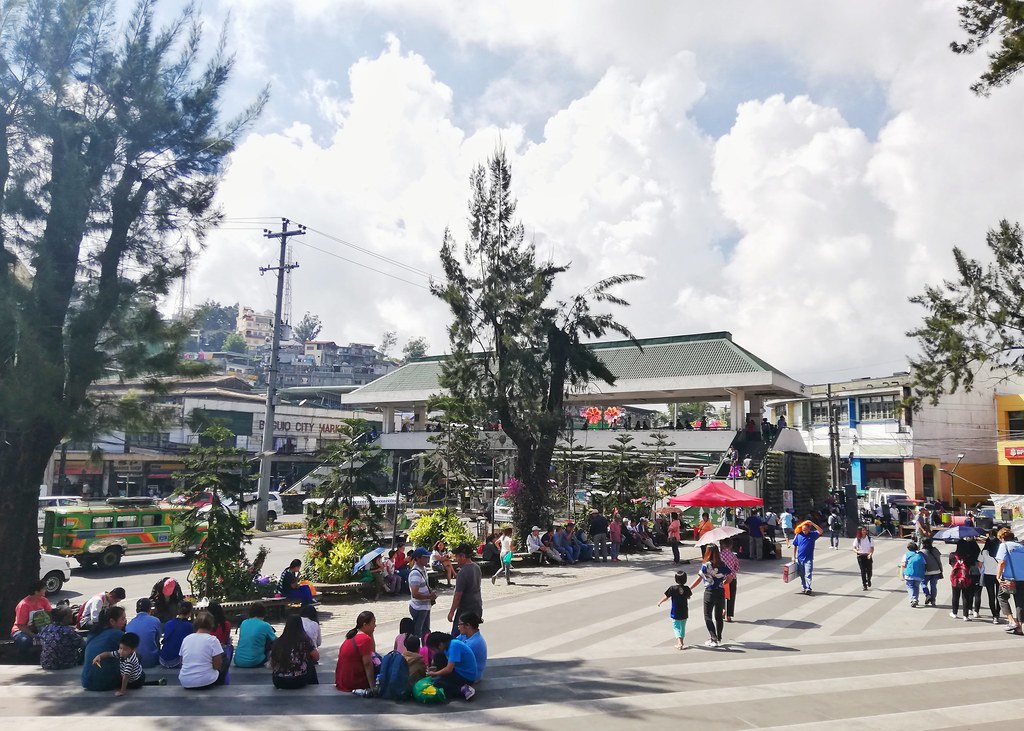 I used to live in Cebu City and I always hoped that the local government would find ways to put proper sidewalks. There has to be a proper demarcation between public and private spaces so people will feel safe wherever they go. Baguio City, on the other hand, clearly values this which leads me to the next point – public parks.

The Green Parks and Rolling Hills of Baguio City

This city is abundant in parks which is a stark contrast to the city I used to live in. My home town doesn’t have proper parks which to me is preposterous. So to be in a city that is highly urbanized but still has an abundance of parks and forest reserves is a delightful experience. 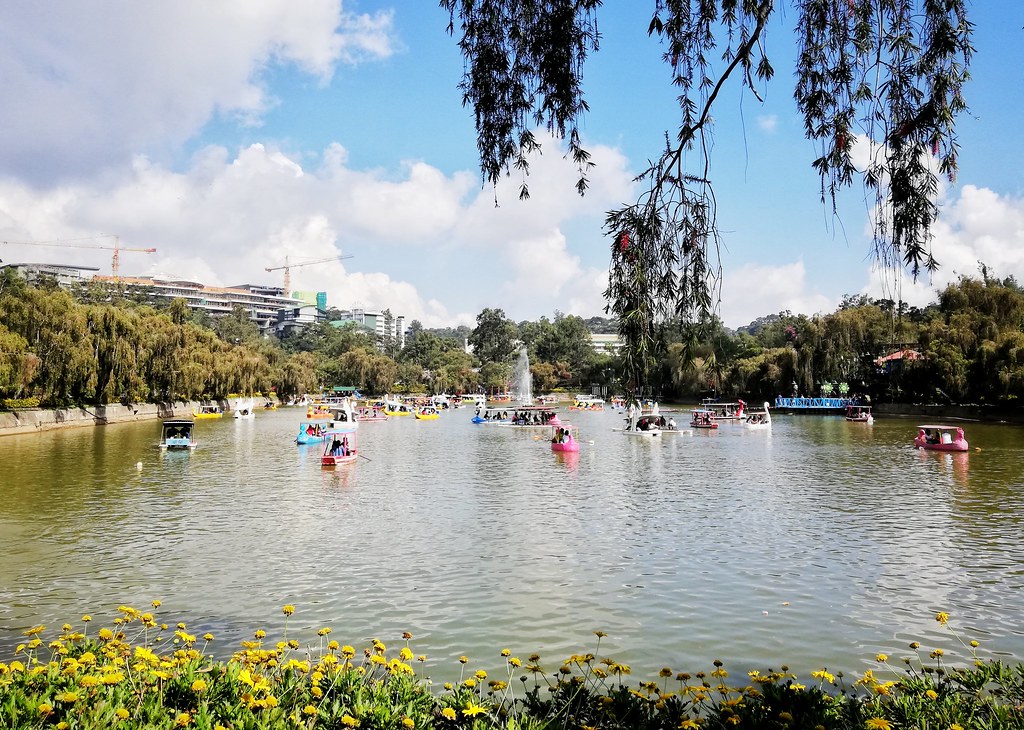 People from all walks of life literally have picnics every day in their parks. It sounds ridiculous that seeing so many people in public parks is somehow a foreign sight.

With all these praises I have for Baguio City, you might be wondering what’s the problem. What is the reason why I changed my mind? Why am I not moving to Baguio City anymore?

There are way too many people!

I’m not even talking about the influx of tourists. I am talking about thousands of residents in this small city on top of a mountain! Imagine the Chocolate Hills of Bohol filled with houses. That’s exactly what Baguio City looks from above now. I don’t have a drone but I managed to climb a hill and take a photo of the city. 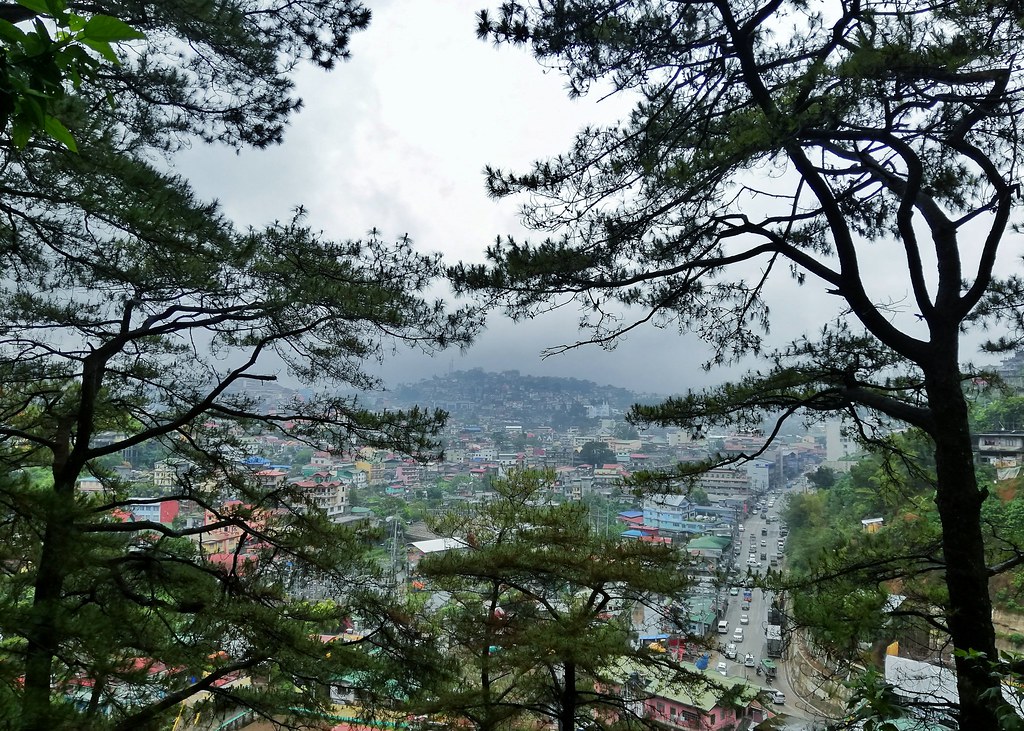 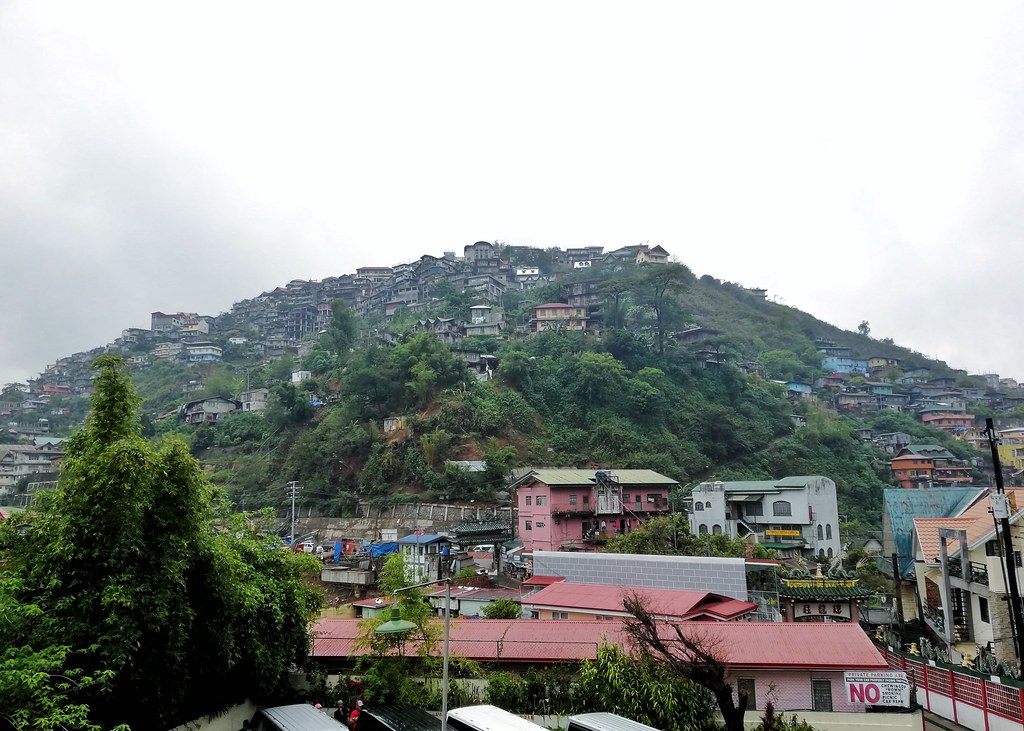 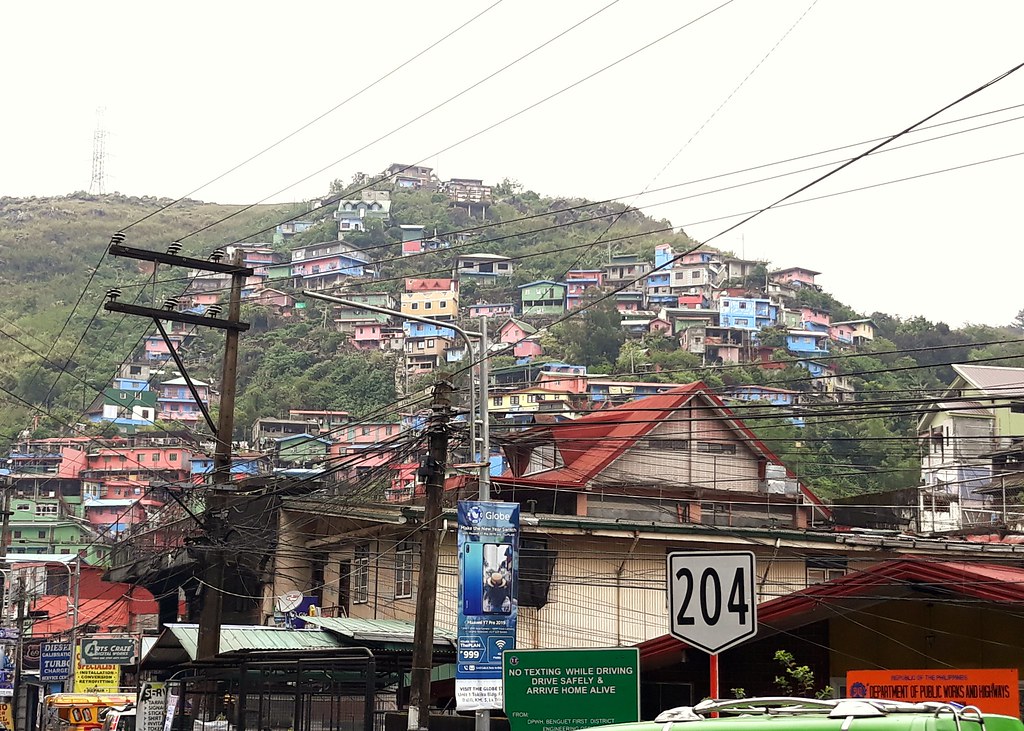 As time goes by, Baguio City is becoming more heavily populated. I would often hear some people that Baguio City is heading towards urban decay. While Baguio still has a reputation for having cool and green parks, it definitely is starting to become a big disappointment.

My mother used to tell me that in her younger days, Baguio City smells like pine trees everywhere. Yes, everywhere! Can you imagine that? Right now, only few areas smell like pine, but you’ll have to be near them in order to actually smell them. 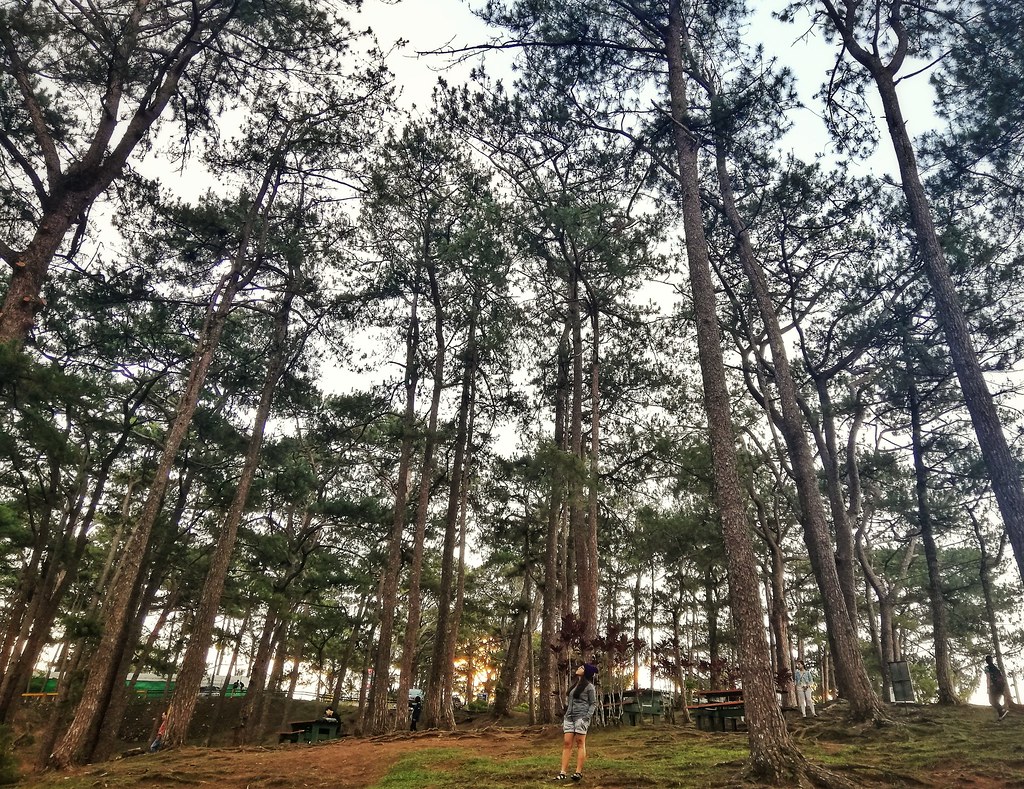 Transportation is very cheap, but it’s so hard to hail a taxi especially when you are in Session Road because there are simply way too many people. And traffic? Oh, I can’t even begin to describe the traffic.

I can understand why people flock here though. It’s a pristine refuge for us living in the lowlands. But I’m not going to contribute to this growing deterioration. 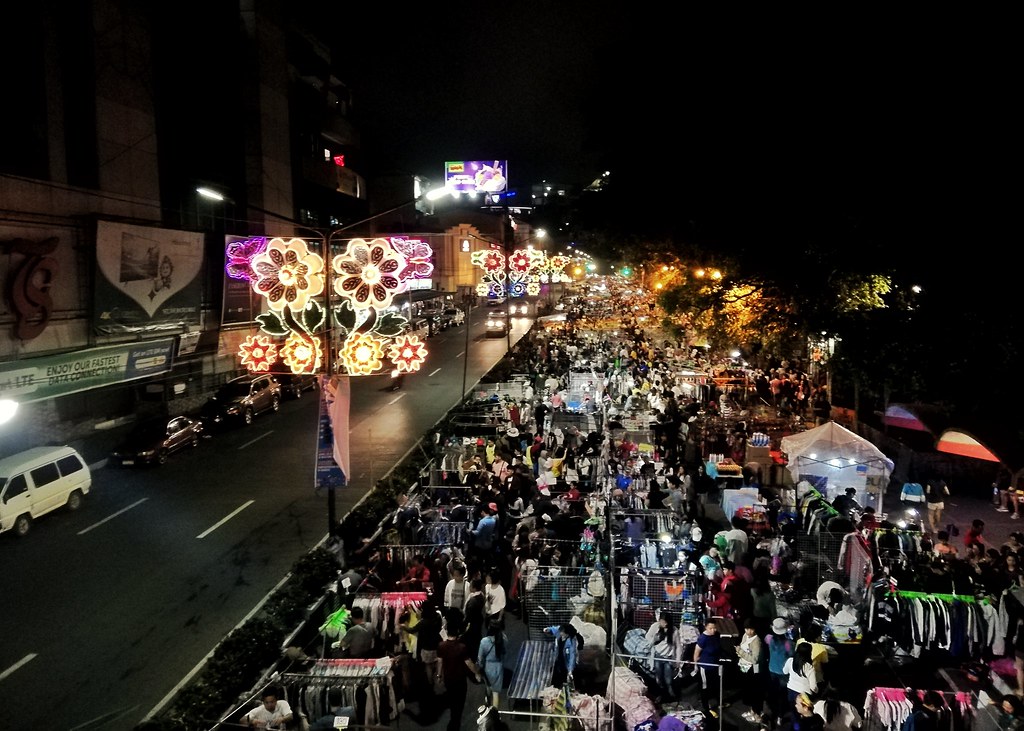 Of blackouts and weak signal

Another important factor that changed my decision to move is the city’s problem with blackouts. I cannot say if this happens everywhere in Baguio but based on my observations, rotational blackouts are normal there.

I stayed in a government dormitory in Kennon Road so I was lucky to be in a place where there is a working generator. But generators cannot last the whole day. Eventually, I had to go out and find a coffee shop where I can finish my work. But then, finding a good Internet signal is quite challenging too.

A lot of establishments struggle with this too. On our last day in Baguio, my aunt and I went to a travel agency and they couldn’t assist us because they don’t have an Internet connection.

Practically speaking, this is a big no-no. While my work involves being on my laptop all the time, I cannot move to a place where this basic necessity cannot be met.

Should I move back to Cebu City?

It’s officially one year since I left Cebu City. Since then, I’ve lived a quiet and peaceful life in South Cebu. A month after I left Cebu City a year ago, I went on a month-long trip in Mindanao and after that, I’ve traveled to several other places.

In between those months, I’ve talked to my mother about my future plans. She knew that eventually I will move again because that’s who I am. My life is still in transit.

Things have changed the way I think now. I left home in my teenage years because I was trying to prove something. That I can live a life without them. That I can feed myself without their support. Now that I’m older and no longer have to prove anything to anyone, my decisions are no longer based on feelings.

While discovering quaint towns and bustling cities is still something I want to do, moving somewhere for that reason alone is impractical and unrealistic. In fact, the more I think about it, the more I realize that Cebu City is the best place for me to live in. It’s highly urbanized but not too populous as Manila. The creative scene is booming. And if I have to travel internationally, there are more direct flights to and from Cebu City!

I haven’t made up my mind where I am moving next. But this I’m sure;

Baguio CityCity of PinesSummer Capital of the Philippines